The U.S.-India Business Council (USIBC) announced today that Prime Minister Narendra Modi will address its 41st Annual Leadership Summit in Washington DC. USIBCâ€™s anniversary event draws top business and government leaders and serves as a forum for engaging in discussions on deepening U.S.-India commercial and strategic ties. The Prime Ministerâ€™s address will be on June 7th, ahead of his address to the Joint Session of the U.S. Congress. As part of the USIBC annual summit, Prime Minister Modi will also participate in a roundtable with top global CEOs.

â€œItâ€™s a privilege for USIBC to welcome Prime Minister Modi on his fourth visit to the U.S., particularly in light of the advancement of our countriesâ€™ relationship over the past two years. India became the top global FDI destination in 2015 â€“ attracting $63 billion â€“ fueled by PM Modiâ€™s ability to attract foreign investors and to build a globally competitive environment in India. The U.S.-India bilateral relationship has also matured significantly over the last few years, and extends beyond the leadership of the two countries. The Councilâ€™s annual summit not only honors strategic and commercial aspects of the bilateral ties, but also celebrates people-to-people ties that have come to define the opportunities between the two nations,â€ said USIBC President Dr. Mukesh Aghi.

In keeping with the annual award tradition, this yearâ€™s honorees for the USIBC Global Leadership Award are Amazon Founder and CEO Jeff Bezos, and Founder and Managing Director of Sun Pharmaceuticals Dilip Shanghvi. â€œJeff and Dilip are two leaders that are shaping the U.S.-India trade ties with their incredible business acumen and have madeÂ a lasting impressionÂ inÂ integrating India into the global economy,â€ said Dr. Aghi. â€œWe couldnâ€™t think of more qualified icons that are emblematic of the immense potential of our trade relationship. We are honored to be presenting the 2016 Global Leadership Award to them.â€ 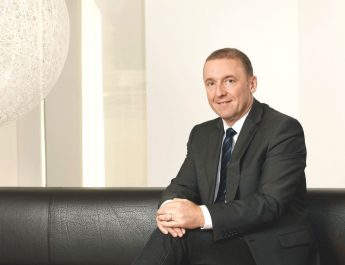 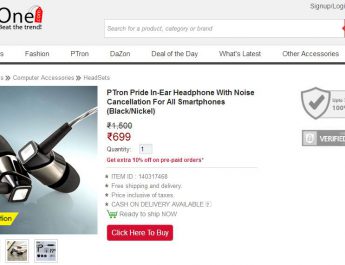 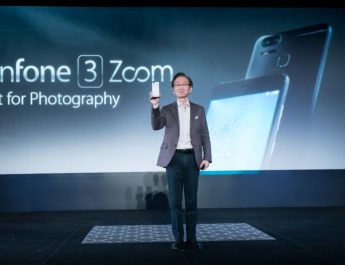