A life threatening disease caused by parasites, malaria is still one of the major killers across the world including India. However, we often tend to dismiss malaria as just another disease caused by mosquito bites. As we observe World Malaria Day, doctors are propagating the need for prevention and awareness.

Major global efforts over the past 15 years have helped reduce malaria mortality rates by 42%. However, still more than 200 million cases occur every year and malaria kills an estimated 627,000 people, a large number of them children, according to estimates of the World Health Organization (WHO). India remains one of the countries where malaria is still endemic.

While many cases fail to get detected, doctors also say that emerging drug and insecticide resistance is a major concern along with cases of relapse or recurrence.

â€œEvery year during the summer months, most of our focus is on dengue, especially in urban areas. We educate people on the symptoms and how to prevent the disease. Prevention is by eliminating the breeding of mosquitos which are the carries of the malarial parasite. However, we need to make people aware that complications from malaria can be life threatening too and they should not take it lightly,â€ says Dr. Mahesh Lakhe (Department of Infectous Diseases)

Malaria is caused by parasites that are transmitted to people through the bites of infected mosquitoes, and that efficacious anti-malarial drugs can control the disease. However, doctors caution that some parasites might be developing resistance to drugs and mosquitoes are developing insecticides used to eliminate mosquitoes. According to WHO, parasite resistance has been documented in three of the five malaria species known to affect humans — Plasmodium falciparum, Plasmodium vivax and Plasmodium malaria.

While in most cases malaria can be treated, some strains like of the diseaseÂ  P. falciparumÂ  may cause more serious problems, such as damage to the heart, lungs, kidneys, or brain.

â€œAnother global concern is malaria recurrence or relapse. There are some kinds of malaria (P. vivax) that can occur again. In these form of infections, some parasites remain dormant in the liver for several months or even years before reviving again to cause recurrence fo the disease. Sometimes, this happens when the treatment of malaria is not completed and the parasite is not eliminated from the body. Recurrent episodes can cause chronic inflammation in blood vessels and can cause a threat to cardiovascular health. Researchers today are also working to find advanced anti-malarials that can completely and effectively eliminate the parasite and hence the risk of recurrent infection,â€ ays Dr. Mahesh Lakhe (Department of Infectous Diseases)

Malaria may also recur in people due to absence of effective immune response, incomplete treatment and unhindered exposure to mosquito bites.

Recurrence of malaria can weaken the body and cause long term damages. Hence, people should be made aware about this possibility and advised to complete the treatment and follow the doctorsâ€™ advice. 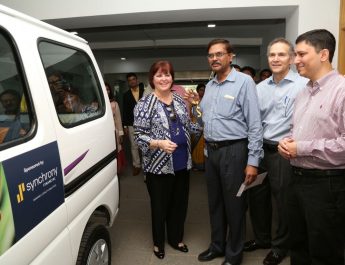 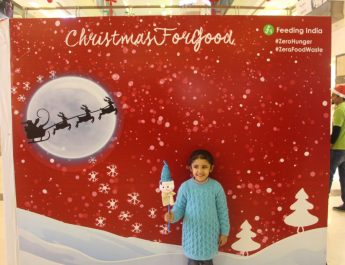 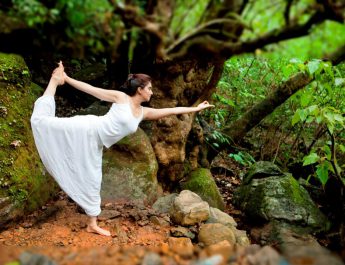