Weight gain during pregnancy is a normal even desirable phenomenon. However, excessive weight gain can have dangerous consequences for both the mother and the baby and cause problems such as gestational diabetes, hypertension and other complications during pregnancy and delivery.

Doctors say they confront a lot of myths and misconceptions among people in India when it comes to health during pregnancy. While feeding the expecting mother a nutritious diet is very important, many people tend to overdo it, resulting in undesirable consequences.

Doctors at Paras Bliss Hospital, Panchkula say they come across many cases where excessive weight gain during pregnancy has done more harm than good. The excessive gain during the period not only harms the mother but also puts health of the baby at risk. It also causes avoidable complications in pregnancy as well as delivery.

During pregnancy, a woman tends to eat more assuming to be taking an intake for two individuals. However, many a times these mid-cravings become uncontrollable and the woman tends to gain excessive weight. Some women also take the idiom of â€˜eating for twoâ€™ literally and double their calorie intake, which causes them to put on extra pounds.

More weight leads more lethargy, the deposition of excessive fat also creates technical hurdles in viewing the babyâ€™s progress during ultrasound. Additionally, excessive weight gain by the mother also puts the baby being born too large or obese. Apart from having health threats for the baby, this also leads to delivery complications such as vaginal tears, excess bleeding and an increased need for a Caesarean section for the mother.

â€œIn India, there are several myths that prevail around pregnancy. One of the most common is â€˜eating for twoâ€™. However, we need to educate people that during pregnancy it is more important to healthy and nutritious food rather than eating more. The extra caloric requirement during pregnancy is very less and does not require over eating. What is to be increased is intake of vitamins and minerals. A bit of weight gain is natural during pregnancy, however problems arise if the gain is beyond the recommended quantity. While the extra weight causes more discomfort and restrains you from physical activity, it also increases the risk of acquiring health issues such as gestational diabetes, high blood pressure and other such issues. To the baby, it can cause some birth defects, premature labour, inherited obesity and other complications,â€ said Dr Shilva, Consultant Gynaecology, Paras Bliss hospital, Panchkula.

Besides, excessive weight during pregnancy can cause Pre-eclampsia, which is characterized by high blood pressure, sometimes with fluid retention and proteinuria. This further leads to liver and kidney problems and increases the risk of intrauterine growth restriction (IUGR), placental abruption and other complications.

â€œTalking about the complications of excessive weight gain during pregnancy, few of the considerable concerns are high risk of urinary tract infection and postpartum infection. While the obesity during the period increase the chances of delivery by c-section, it can cause risk of pregnancy to continue beyond due date. There also stands an increased chance of miscarriage,â€ added Dr Shilva, Consultant Gynaecology, Paras Bliss hospital, Panchkula.

At Paras Bliss, we provide a comprehensive consultation mechanism to expecting mothers as well as pre-natal classes to help them balance their nutrition while maintaining their health.

Hence, while you are thinking of eating more to give the baby her share of food, make sure you increase the nutrition not the calories. While obesity can cause several complications during pregnancy, it also makes shedding the gained weight post pregnancy much more difficult. The extra weight gained during this period can then cause joint pains and other overweight related problems in mothers.

Therefore, it is always advisable to consult a doctor and nutritionist to know where to set the bar for weight gain and intake as per your levels and conditions. Also, it is advisable to chalk out proper diet and quantity with guidance from the doctor to avoid gaining excessive weight during pregnancy. 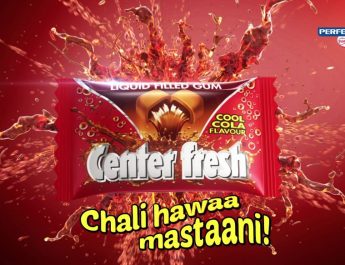 Center fresh now calls you to Try The New Cola! 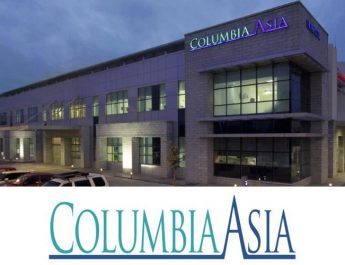 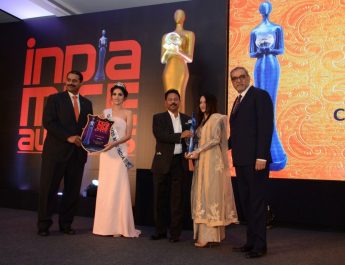