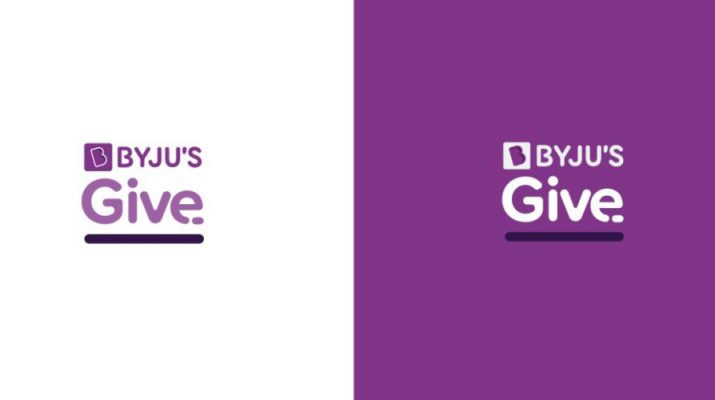 Education
November 19, 2020
Posted By: YourChennai.com Team 0 Comment Byjus, BYJU’S Give, Cashify, Digital Learning For All, Education for All

BYJU’S, India’s largest EdTech company, announced the launch of BYJU’S Give as a part of its social initiative ‘Education for All’. BYJU’S ‘Give’ aims to be a people-driven movement that can take digital learning to as many children as possible, giving them a chance at remote learning. Citizens are encouraged to donate their old or unused smart devices that will then be refurbished and powered with BYJU’S content and distributed to children with no access to online education.

Announcing this new initiative, Mrinal Mohit, Chief Operating Officer, BYJU’S, said, “With BYJU’S Give, we want to take the transformative power of education to students in every corner of the country. We want to encourage everyone to come forward and be a change-maker by donating their extra or old smart devices for children who genuinely need it. This simple gesture can give a new start to a child’s education, especially in challenging times like these. At the heart of this initiative, lies a humble dream of every member of the BYJU’S family – to empower children with an equal opportunity to learn and thrive in life.”

The ‘Give’ initiative is focused on bringing equal and quality learning for every child as well as addressing another critical area i.e. responsible recycling of old tech. With efforts like BYJU’S Give, what could have ended up as e-waste will instead get upcycled into a child’s online learning companion. BYJU’S will be collecting, evaluating and refurbishing these old devices in partnership with Cashify, a prominent e-commerce marketplace in India.

BYJU’S Give is part of “Education for All” that endeavours to democratise education and provide 5 million underprivileged children across remote areas access to quality online learning opportunities by 2025.

To know more about BYJU’S ‘Give’ initiative, log on to https://byjus.com/give/

To further this message BYJU’S has launched a film too – https://youtu.be/z7YdX7-46zI 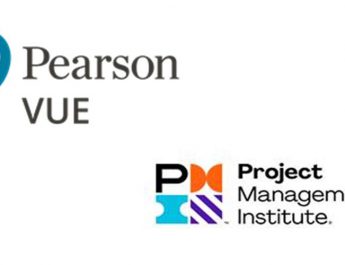