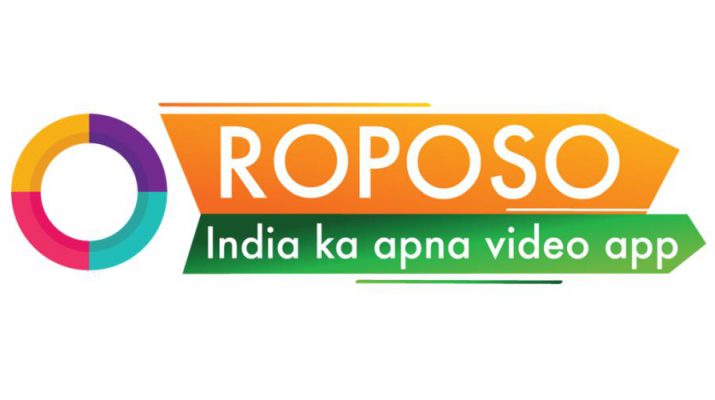 With the Indian government on Monday banning 59 Chinese apps over concerns that these apps were engaging in activities that threatened “national security and defence of India, which ultimately impinges upon the sovereignty and integrity of India”, ByteDance’s TikTok has had to say goodbye to India.

Roposo (www.roposo.com), the leading Made In India short video app with more than 65 million downloads has become the undisputed leader of social video apps in India. The app has been the number one social app on the Google Play Store in recent times. Many leading personalities such as Sonam Wangchuk had earlier come out in support of Roposo on social media.

TikTok users, including influencers with huge fan followings have started switching to Roposo in large numbers after the ban. Influencers who have switched to Roposo include Prem Vats and Noor Afshan who had fan followings of 9.5 million and 9 million respectively on TikTok. MyGov, the citizen engagement platform founded by the Government of India has already been present on Roposo.

With Roposo, users finally have a way to enjoy responsible entertainment while showcasing their talent. Roposo is available in 12 Indian languages and has more than 14 million video creators and 80 million videos created monthly. 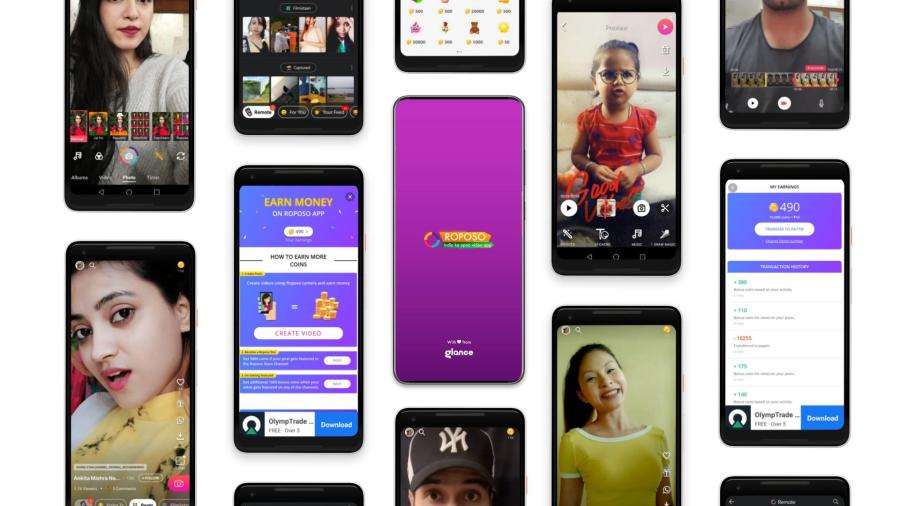 “Our mission is to provide Indians with the largest talent platform that is truly Indian,” said Mayank Bhangadia, Co-Founder of Roposo. “We have built Roposo as a clean and ethical platform. The unique idea of channels in Roposo provides every talented Indian with an opportunity to grow rapidly.”

A product of Indian minds, Roposo was founded by 3 IIT Delhi engineers and is owned by Glance. The platform centres around enabling every Indian to showcase their talent in their own unique way. The app’s ease of use combined with powerful video editing tools, and pre-existing communities that users can identify and interact with, in their mother tongue, has made Roposo the number one Made In India short video app.

Naveen Tewari, Founder and CEO, InMobi Group which owns Roposo said, “As the number one short video app on the Google Play Store, Roposo is very well-positioned to lead this transformation in India. Roposo will continue to build on the trust and love that 65 million Indian users have placed in us.” 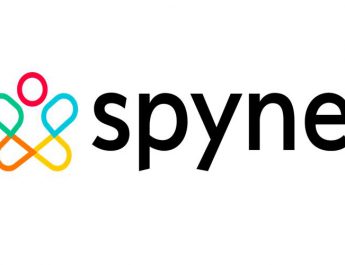 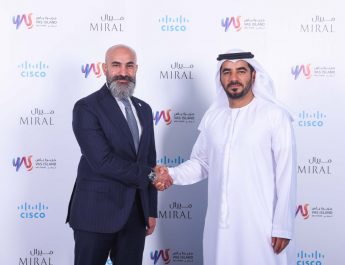 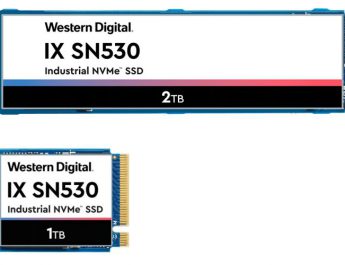