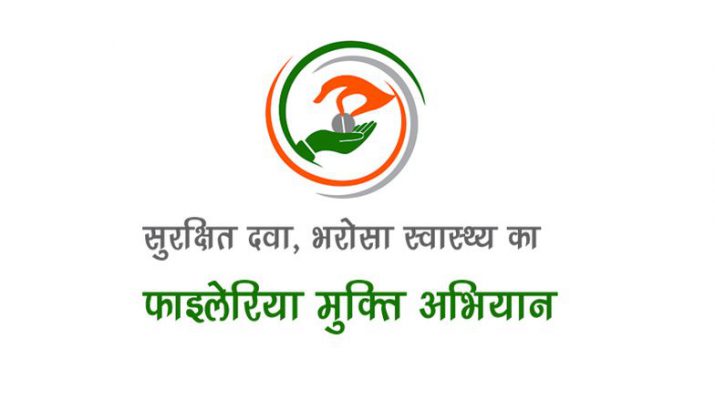 National Vector Borne Disease Control Programme (NVBDCP), Ministry of Health & Family Welfare (MoHFW), Government of India is organizing a National Symposium with the theme ‘United to Eliminate Lymphatic Filariasis’ on 30 October 2019 in New Delhi. The symposium is to be inaugurated by Dr. Harsh Vardhan, Union Minister for Health and Family Welfare and will include representation from NITI Aayog and senior government officials from 21 States and UTs.

The symposium that will bring together diverse stakeholders including global and national public health experts, partners & donors, research organizations, pharmaceutical companies will deliberate on building a common vision towards achieving the elimination of Lymphatic Filariasis by 2021.

Dr. Neeraj Dhingra, Director, National Vector Borne Disease Control Programme (NVBDCP), says “It is very appropriate that the meeting is being held at this time of the year as 10 states and union territories including high-burden states like Uttar Pradesh, Bihar, Odisha will implement large scale MDA campaign starting in November 2019 that aim to benefit around 106 million population. Out of these, the new Triple Drug Therapy (IDA) will be scaled up in 16 districts across 5 states namely Uttar Pradesh, Bihar, Gujarat, Karnataka, and Maharashtra to accelerate the pace of elimination of the disease in the country.”

Since the launch of the Global Program to Eliminate Lymphatic Filariasis (GPELF) by the World Health Organization in 2000, endemic countries across the world including India have adopted a twin pillar strategy including prevention through Mass Drug Administration (MDA) using combination of 2 anti-filarial drugs (DEC and Albendazole) and providing Morbidly Management and Disability Prevention (MMDP) services to those affected by the disease. According to the World Health Organization, MDA is comparable to the top 10 most cost-effective health interventions in the world. Till 2018, 16 out of the 72 endemic countries[1] have been certified by WHO to have achieved elimination of lymphatic filariasis as a public health problem.

Learnings from endemic states in India that have stopped MDA and are under surveillance like Tamil Nadu, Puducherry, Daman and Diu and Goa and success from IDA pilot districts of Arwal (Bihar), Nagpur (Maharashtra), Simdega (Jharkhand) and Varanasi (Uttar Pradesh) will be shared during the day long symposium. The focus of discussions during the meeting will be on: Operationalizing scale-up of innovations like the WHO approved Triple Drug Therapy which uses a combination of 3 anti-filarial drugs – Ivermectin, Diethylcarbamazine citrate (DEC) and Albendazole (IDA); Role of effective communications & social mobilization and reaching communities through compelling stories; Creating collaborations and integration between NTD elimination programs like Lymphatic Filariasis and Kala Azar; Ensuring sustained financial prioritization to accelerate elimination efforts for Lymphatic Filariasis; and Increasing access and quality of Morbidity Management and Disability Prevention (MMDP) services to people who are already affected with the disability.

The meeting will be an occasion for mutual sharing of experiences between states and planning for the expected final steps for India to move into what is hoped to be the final phase of elimination efforts for Lymphatic Filariasis in India. 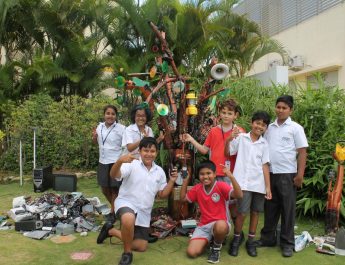