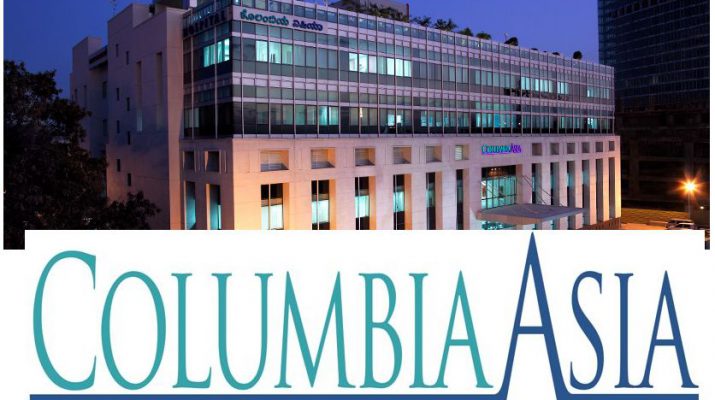 Diwali is around the corner. While it is an auspicious and joyous festival that brings families and friends together over light, love, gifts, pictures, and sweets, it is also a festival that brings with it the specificity of burning crackers to mark the festivities. From kids to elders, everyone is nowadays well informed about the harmful effects of burning crackers that come with Diwali. Be it environmental or personal health-related concerns, crackers do way more harm than they do good. Among many other health risks, the bursting of firecrackers prominently increases air pollution and the chances of respiratory problems. While bursting crackers have become an integral part of this festival of lights, so has the air and noise pollution in recent years and the doubled-up respiratory issues.

All types of crackers are composed of chemical components Viz. base used for burning such as charcoal, Sulphur & potassium nitrates, Chlorate and perchlorate, Magnesium, Nitrogen dioxide, Aluminum, lead, carbon monoxide and various metals salts added to give variety of colors. These chemicals produce lot of reactive oxygen species, which in turn induce oxidative stress in the lungs resulting in powerful cellular and inflammatory response. These are harmful to the respiratory systems and lead to severe short term and long-term health concerns. These chemical substances if inhaled can accumulate and eventually, damage the functioning of the body.

The already deteriorated air quality and the rising air pollution take a deeper plunge during Diwali, further aggravating the already existing health concerns. Air pollution is well known to be major danger for respiratory problems. High levels of PM less than 2.5um that stay suspended in the air due to air pollution are capable of advancing deep into the lungs and affecting the respiratory system. These particles also tend to impair the immune system which leads to recurrent infections that inturn leads asthma. This dysfunctioning also damages the lungs which also leads to breathing problems and asthma. Air pollutants affect health in more than one way. From simple to serious health concerns, from biochemical and physiological to breathing difficulties, cough and aggravation of respiratory as well as cardiac disorders. Air quality affects the health of our lungs and the entire respiratory system in particular.

There is a dire need to execute serious measures that gradually ease the problem of air pollution during Diwali and make sure that the citizens have access to relatively cleaner air to breathe and can avoid respiratory problems that they are prone to due to the extreme pollution triggered by the burning of crackers during Diwali. Citizens themselves need to take steps on individual levels and avoid crackers for the larger good said Dr. Ramesh B R, Consultant Pulmonology, Columbia Asia Referral Hospital Yeshwanthpur

While it is not possible to have a zero pollution Diwali, but if every person makes an attempt to prevent or reverse pollution and the related health concerns, then the situation might improve a little. Some tips that one can keep in mind to avoid letting your the respiratory system gets affected include: 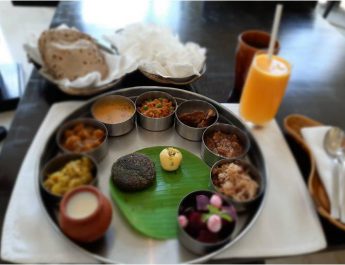 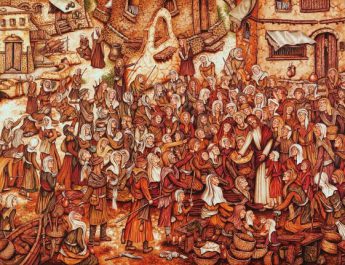 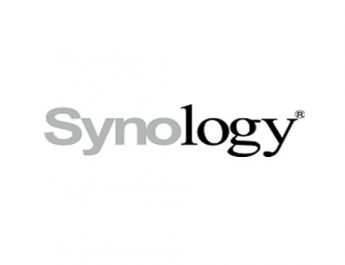 Synology to Highlight its Latest Storage and Data Management Innovations, and Smart Surveillance Solutions at GITEX 2019