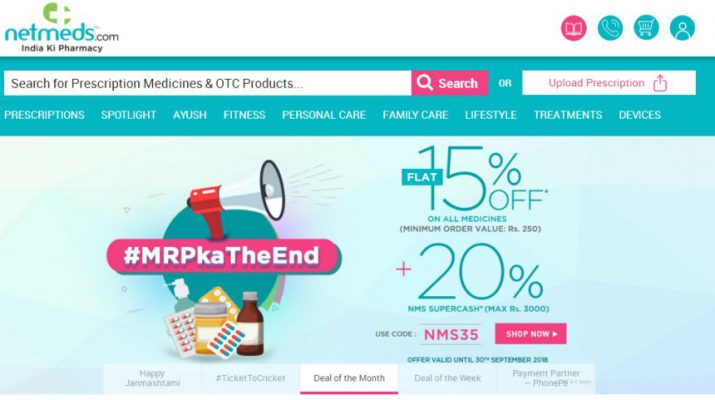 Pradeep Dadha, CEO & Founder of Netmeds.com said the money would be used to ensure that the company “stayed the course” with regard to the extraordinary double-digit month-on-month growth it has enjoyed since inception. Daun Penh was joined in the round by the existing investors Sistema Asia Fund, and Tanncam Investment.  MAPE, the Indian investment bank which has been involved with Netmeds since inception teamed with co-arranger Cambodian Investment Management for this Series C funding round.

Dadha added that news of the closing was made “even sweeter” since it dovetailed with the Ministry of Health’s announcement of the final amendment to the Drug and Cosmetic Act which indelibly legitimizes e-pharmacies.

Industry observers predict that finalisation of the regulations will push public acceptance of the relatively new paradigm over the “tipping point”. In anticipation of such, Dadha said his Netmeds team will use the new funds “to both increase awareness through marketing efforts as well as to enhance the customer experience, which means more stock, more FC’s and expedited deliveries”.

“We fully expect and are prepared to welcome millions more Indians as members of the Netmeds family. These regulations are something that we and other stakeholders have worked hard on for more than 3 years. Their passage is a big win for many, but, the biggest winners are the people, who are now assured unrestricted access to affordable medicine, no matter where they are,” Dadha said.

Oknha ING Bun Hoaw, a recognized visionary business leader in Cambodia, said of the investment, “We were very impressed with Mr. Dadha’s family legacy in healthcare and the idea of building a business that would not only succeed as a venture but would also improve lives. That has been our goal in Cambodia and we are proud to play a part in this, and excited about our expansion into one the world’s largest and fastest growing economies.”

Investment adviser for this transaction was Dr Philip Zimmer, one of the founders of Consus Partner, Frankfurt/Phnom Penh, which has been advising in Cambodia since 2015 and has developed a close relationship with Oknha ING Bun Hoaw and his team. Dr. Zimmer said of the investment, “We did a lot of in-depth analysis before we recommended getting into this deal. We met Pradeep Dadha and his team, and were thoroughly convinced that they had the vision and the profound experience to scale this business and become one of India’s great brands in e-commerce.”

Anthony Galliano, the CEO of Cambodian Investment Management had previously brought Tancamm on board, and commented,  “Netmeds continues to astonish on the upside with outstanding execution on plan and strategy and performance beyond expectations.  I remain firmly confident and inspired by the management team and am pleased with the further financial commitment by Tanncam Investment.”

Kirill Kozhevnikov, MD and Partner, Sistema Asia Fund Advisory, said, “We continue to believe in India as a huge and fast growing market, in the online pharmacy business as one of the hottest sectors in Indian e-commerce, and in the strong founding team as an enabler for Netmeds’ leadership in the space. Very happy to see the interest and commitment from the new foreign investor, and to partner with Daun Penh Cambodia Group.” 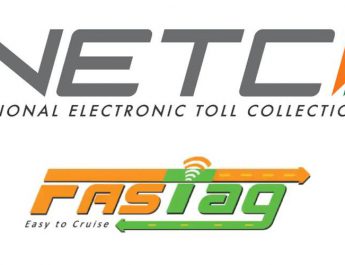 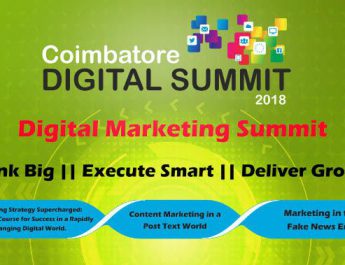 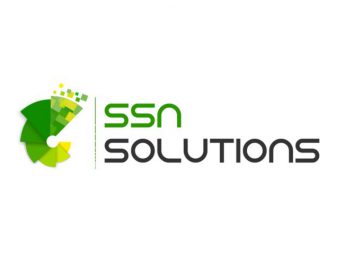