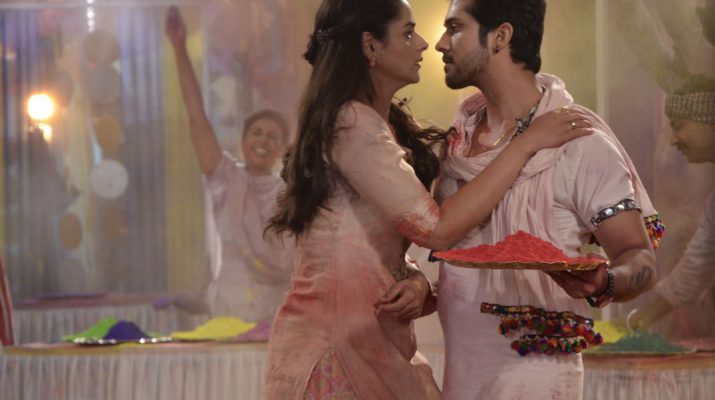 Though the ongoing show Ikyawann opened up as a women-centric drama, the spellbinding chemistry between the two leads gave it a romantic turn thereafter showing highs and lows of married life. Prachi Tehlan, who is playing the character of Susheel in the show, came forth to speak about the flourishing love on and off the sets of Ikyawann. “In the show, Satya (Namish) has expressed his feelings for Susheel but not in front of her or anyone else. Susheel listens to him while he is talking to himself and sharing whatever is inside him. She is overwhelmed about the fact that Satya loves her but is not expressing it due to her Kiran Fui.”

The bond between Susheel and Satya speaks a lot more than a regular romantic relation. Adding on that note, Prachi said, “Despite being deeply in love with each other, there is a competitive spirit. Each one of them wishes to win an argument/challenge over other. This indeed adds spice to their relationship.”

Well, this on-screen chemistry is winning hearts of thousands, but what kind of a bond do they share off the camera?

Prachi stated that they are best friends in real life. “Whenever we do a romantic scene, it comes out very naturally. We work thoroughly to improvise every scene. There is a different level of understanding between the two of us and that is the reason we feel extremely comfortable in each other’s company.”

In an interview earlier, Prachi has mentioned that both of them have spent quite a good time with their families. Also, they are seen enjoying each other’s company on the set of Ikyawann. As of now, we can only wait and see how things turn out to be between the two. Is it just the spectacular chemistry between Satya and Susheel, or is something really cooking? 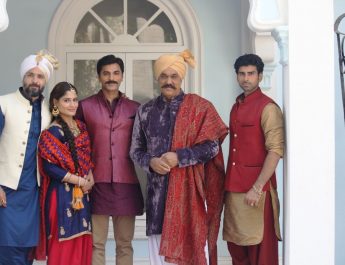 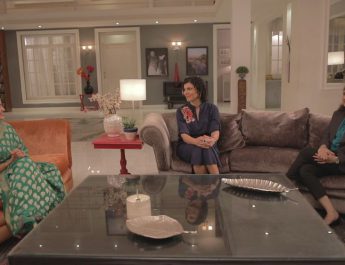 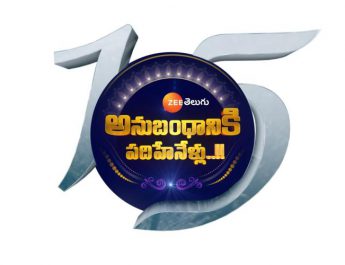