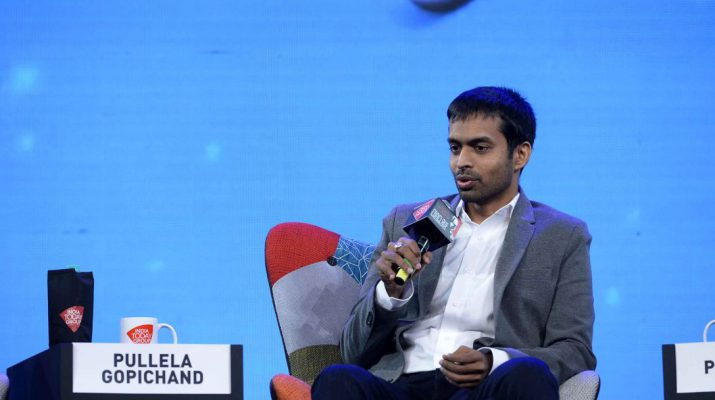 This year’s India Today Conclave, held in Mumbai on March 9-10, featured some stellar speakers, compelling ideas and  cross the world to share their innovative ideas to shape the global future. Day 1 of the India Today Conclave 2018, commenced with a welcome address by Aroon Purie, Chairman and Editor-in-Chief, India Today Group. The session started with former Congress president and UPA Chief Sonia Gandhi who spoke at length on the topic ‘Reimagining India’. During the session, she also launched a frontal attack on PM Narendra Modi asking if India was really a “giant black hole” before May 16th, 2014, the day BJP came to power at the Centre.

Through the Day 1, there was an eclectic mix of speakers from diverse backgrounds, contributing meaningfully to the session. Speaker Matthieu Ricard, a Buddhist monk and also the “happiest man in the world”, opened up his heart of happiness. Ram Mandir became the point of contention amongst politicos Asaduddin Owaisi, Sanjay Nirupam, and Sambit Patra. The mood lightened up with designers Sabyasachi Mukherjee and Naeem Khan who talked about Indian aesthetics and heritage at a global level. There was also badminton star PV Sindhu who asserted that her life has changed a lot after she won the silver medal at 2016 Rio Olympics but she has stayed the same despite all the attention she has been getting.

During the event, actor Kamal Haasan, who was also a speaker at the Conclave, opened up on his transition from being an ordinary citizen to a politician. Highlights from Day 2 included a keynote address by the iconic Hillary Rodham Clinton Former Secretary of State, United States. In a discussion with Aroon Purie, Hillary said that President Donald Trump’s decision to pull out of climate change deal signed by world leaders in Paris summit in 2015 was shameful. She also praised the role played by India in taking the leadership role at Paris climate summit.

The second day also saw actor sisters Karisma and Kareena Kapoor speak on motherhood, nepotism and working in a male-dominated industry. Also present was Nita Ambani who said that sports and education are the two pillars on which India will rise tomorrow. Her husband, Reliance Industries Chairman and MD Mukesh Ambani, was in the audience to listen to her talk, titled ‘The Great Equaliser: Sports and Education For All’. 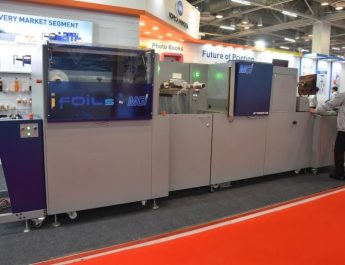 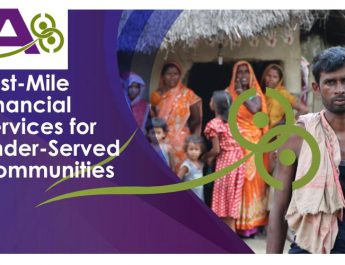 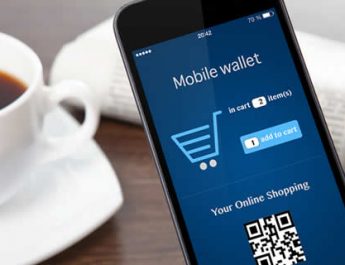