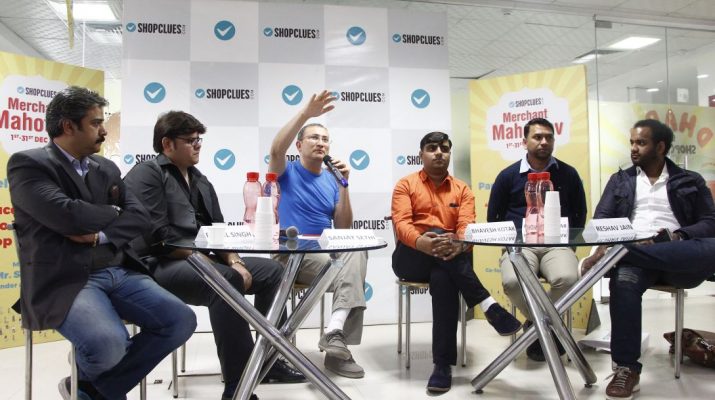 Merchant Mahotsav at ShopClues – An AppreciationÂ Event for the Ecommerce Giantâ€™s Top Merchants!

ShopClues, Indiaâ€™s first and largest e-commerce marketplace with its 6-lakh merchant base launched Bharatâ€™s first ever Merchant Mahotsav on December 14, at ShopCluesÂ corporate office in Gurgaon. The event was the online retailerâ€™s way of showcasing and honouring theÂ contribution of its potential top-rated merchants that have been the most significant part of ShopCluesâ€™Â journey.

The event witnessed an array of activities conducted for merchants to help them engage with theÂ company and interact with its Leadership team. ShopClues also launched special offers on services forÂ merchants that are a part of the month long celebration. Going beyond business, merchants alsoÂ collaborated with ShopCluesâ€™ Christmas CSR initiatives for underprivileged children.

ShopCluesâ€™ CEO &amp; Co-Founder, Sanjay Sethi took to the stage to interact with the merchants and alsoÂ moderate a panel discussion with select merchants. It gave a platform to these merchants to voice theirÂ experiences and share insights to help other merchants up their game in the online business. They alsoÂ interacted over growing their businesses online, and use the knowledge of online selling to sell better onÂ all platforms.

â€œFrom day one, ShopClues has a clear focus on merchants and how we can engage in a mutuallyÂ beneficial relationship. Over time, we have reached where we are because of our merchants, their hard-work, and their trust. Many MSMEs started selling online for the first time through ShopClues, whereinÂ we provided a platform to garage-startup like small businesses to take their products pan-India. Now weÂ are a family of over 6 lakh merchants, catering to over 3 crore customers. In the near future, we expectÂ our customer base to grow exponentially which will benefit all of us in this journey. We are indebted toÂ our merchants for such a thrilling journeyâ€, said Sanjay Sethi, CEO &amp; Co-Founder, ShopClues, at theÂ event.

Merchant Mahotsav is an initiative that will foster the ever strong bond ShopClues share with theÂ merchants. 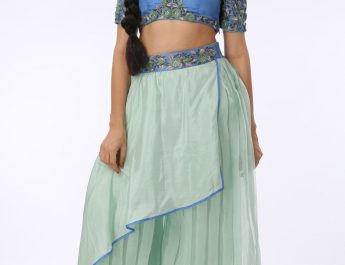 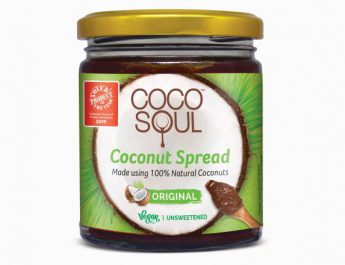 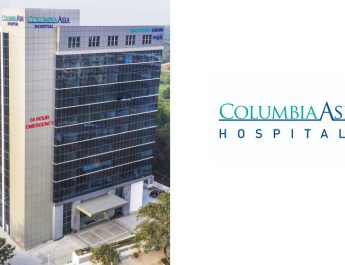 Epilepsy can impact the quality of life