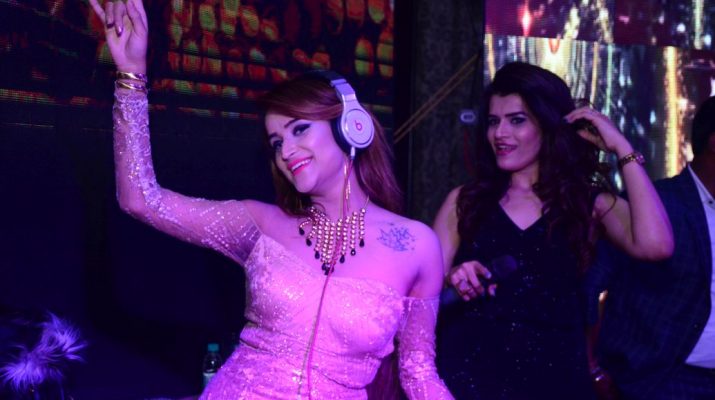 After the great success of Rock n Rolla, Courtyard presents to you Rock n Rolla 2.0 , it was an exclusive celebrity DJ night where the well know DJ Akanksha Popli performed live and got the party grooving. The emcee of the event was Shweta Lalwani, one of the most popular emcee in India. MTV Splitsvilla winner DJ Akanksha Popli was accompanied by DJ Gautam to pump up the party and made the patrons groove and move to the beats of EDM and bollywood tracks. This was the most happening New Years Eve in Agra. There was unlimited premium liquor with a complimentary buffet at Momo CafÃ©. The party was all about good food and music. There were international street food counters with relishing dishes such as oriental wok station, Pasta Station, Soup station and salad cheese and bread station

â€œWe wish everyone a Happy New Year 2017 and thank our guest for being a part of Rock n Rolla and make it a huge success, we feel really happy to see such an enthusiastic response from everyone. The whole team of Courtyard has worked a lot to make Rock n Rolla a lifetime experience for the patrons. Being one of the major hospitality veteran, our aim is to deliver the best services to all our guest and to make sure that everyone enjoys their time at Courtyard. We will be upcoming with more such events.â€ says, Abhishek Sahai, General Manager, Courtyard by Marriott, Agra.

Guests were allowed a complimentary access to exclusive Arabic lounge at Anise which is a winter special fine dining restaurant at Courtyard. There was a desert island and fun zone which was an exclusive kids corner with many fun activities and games for kids.

Thatâ€™s not all, there were special prizes for the best dressed couple and best dancing couples at the event, which got all the guest really excited. 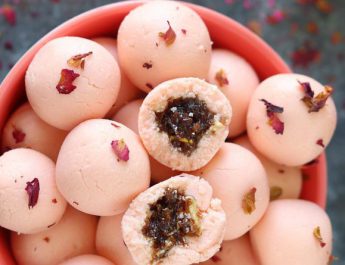 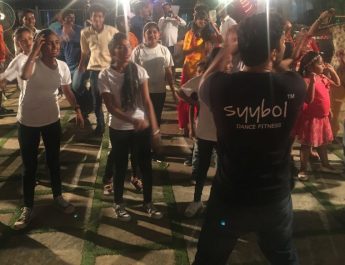 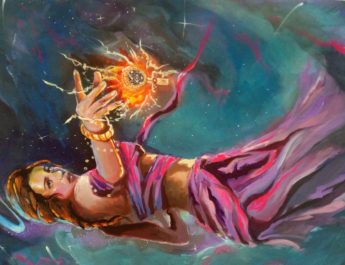