Inorganic pigments from specialty chemicals company LANXESS have added color to many major sporting events in the past. Now the products from the successful Bayferrox range are to do the same for the Sports Park in Barra da Tijuca, Brazil. â€œFrom August 5 to 21, 2016, when 10,000 athletes from 166 countries compete in 28 sporting events at the summer games in Rio, both the participants and spectators will literally be walking on LANXESS,â€ says JÃ¶rg Hellwig, head of the LANXESS Inorganic Pigments business unit. Thatâ€™s because much of the area around the venues is colored with black and red pigments from LANXESS.

Premium pigments for design and safety

The “Olympic Way”, a boulevard of black and light gray concrete paving stones, meanders along the entire stretch from the entrance, past the 15 venues, to the tip of the triangular grounds. The eight-centimeter-thick stones, placed in a wave shape, symbolize the confluence of the Rio Negro and Rio SolimÃµes (Amazon River). The black-water Rio Negro gets its dark coloring form its high content of humic and fulvic acids, while the white-water Rio SolimÃµes looks white when viewed at an angle on account of the mineral-based solids suspended in it. The rivers flow adjacent to one another over a distance of 11 kilometers before eventually converging. The concrete paving stones symbolizing this â€œMeeting of the Watersâ€ were manufactured with over 40 metric tons of the iron oxide black pigments Bayferrox 318 and Bayferrox 340.

Numerous quiet zones around the venues are also of colored design, as is the large square in front of the public viewing park right off the boulevard. Their prominent red coloring comes from Bayferrox pigments. Drainage stones measuring 40x40x8 centimeters and colored with over 20 metric tons of Bayferrox 110 have been laid over more than 12,000 square meters of the park. These highly water-permeable paving stones prevent puddles from forming after heavy rainfall.

Bayferrox pigments are also a prominent feature in the athleteâ€™s village: the microasphalt for the cycle paths here was colored with Bayferrox 130 iron oxide red pigment. The red coloring helps to enhance traffic safety by clearly marking the cycle paths as separate from the gray concrete pedestrian walkways. Even after the games are over, the colored surfaces will retain their brilliant appearance for decades to come thanks to the pigmentsâ€™ outstanding weather resistance. 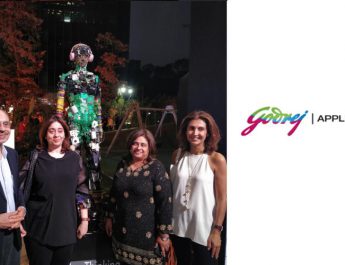 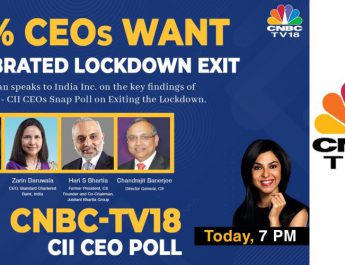 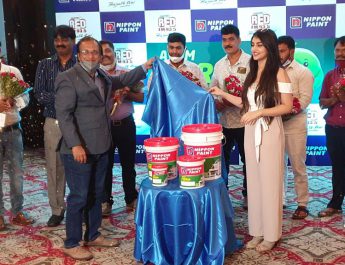