IIT-Bombay invites entrepreneurs, citizens, their alumni with families and their students to their green and picturesque campusâ€¦ Registrations open to all

IIT Bombay in association with Chapter 3 has announced the first edition of Run for Your Campus, to be held at IIT Bombay campus in Powai on Sunday, 28th August 2016. This is Indiaâ€™s first public cross campus Run which aims to bring together the entire ecosystem of alumni, faculty and students of various campuses and institutes to promote interaction and instil a sense of nostalgia attached with the alumni’s college life.

The Run comprises two categories: a 5km Walk and a 11 km Lake Run and is open to individuals and corporates. The 11 km event is a timed event while the 5 Km is a casual run.

The Run will also see the use of EquiRun, a remarkable and distinctive grading system developed by an IIT Mumbai alumnus. EquiRun uses the iRace Grading System and offers exactly equal chance of winning to every race participant immaterial of the gender, age, height, weight, race distance, race contour. Using a complex mathematical model, iRace Grading System takes all factors into account to reproduce a competitive racerâ€™s ability and pits his performance against it. This not only helps in making the race more competitive and interesting after removing any bias but also facilitates runners from all over the globe running simultaneously to generate a tally to know who is the fastest.

Prof Soumyo Mukherjee, Dean Student Affairs, IIT-Bombay said, â€œIIT-Bombay is very happy to invite people to run for their campus and we look forward to welcome entrepreneurs, our alumni and their families and all fitness enthusiasts. Our picturesque campus during monsoons will be make for an enjoyable experience.â€

The event will see participation from Indiaâ€™s top premier campuses likeÂ IIT Madras, IIM Bangalore, IIM Indore, NITIE and many others from Mumbai

Speaking of the event, Ashish Bhushan, CEO Chapter 3 said, â€œRun For Your Campus provides a platform for the alumni of an institute to meet its present students, exchange ideas and thoughts and it instils a feeling of giving back and nostalgia for their institute.â€

The event is open to general public and participants can register themselves at http://www.iitbmonsoonrun.com/index.php. The last date for registrations 15th August 2016. 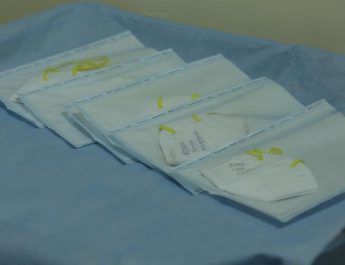 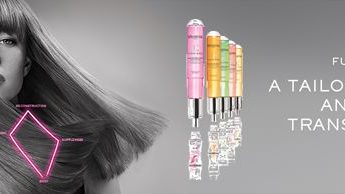 Kerastase Launched New Hair Ritual at Toni&Guy in May 2016 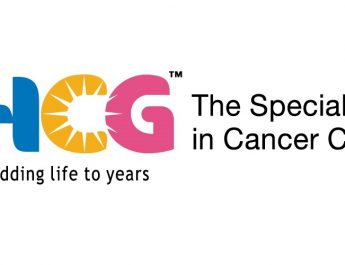