– Experts deliberate on combating corruption in business practices at a joint conference organized by O.P. Jindal Global University, the Wharton School of the University of Pennsylvania and the American Society of International Law on â€œBusiness Ethics and Corruption in the Globalized Worldâ€.

Widespread prevalence of corruption not only makes a mockery of law but also violates constitutional rights of citizens and intrinsically hampers growth and development was the consensus drawn over two days of deliberations amongst leading research scholars, industry leaders and public policy practitioners at the international conference on â€œBusiness Ethics and Corruption in the Globalized Worldâ€ organized by O. P. Jindal Global University in collaboration with The Carol and Lawrence Zicklin Center for Business Ethics Research, The Wharton School, University of Pennsylvania and the American Society of International Law (ASIL).

â€œIn the Indian context, there is no issue more pertinent than corruption, more importantly the politicization of corruption; it is something we should be deeply concerned about.â€ said Professor (Dr.) C. Raj Kumar, Founding Vice Chancellor, O.P. Jindal Global University (JGU) in his inaugural address.

Prof Kumar who is also the Dean, Jindal Global Law School (JGLS) further noted that the criminal justice system in India has become an opportunity for power holders to engage in harassment â€œthe anti-corruption mechanism has become a tool for extortion and harassment for many individuals.

â€œThe business aspect of corruption is a very complex issue which occurs across the globe and needs a holistic and detailed insight to resolve the issueâ€ observed Prof. Kumar.

The keynote speaker, Professor Philip M. Nichols, Professor of Legal Studies and Business Ethics, Associate Director, The Zicklin Center for Research on Business Ethics, The Wharton School of the University of Pennsylvania gave examples of countries like Singapore and Hong Kong which have successfully combated corruption and witnessed an economic and social transformation.

He said, â€œSingapore and Hong Kong are leading examples of dealing with deep rooted systemic and endemic forms of corruption. Both countries suffered extensively with challenges of rampant corruption in the past years and became notoriously popular for corruption in business and trade. It was almost impossible to have anything done in these countries without paying bribes to officials in charge, but what is remarkable is their transformation and the manner in which they have successfully dealt with the menace of intrinsic corruption.â€

Participating in the Practitioners Round Table at the conference senior Supreme Court advocate Francis Julian said “All power holders are involved in corrupt practices. So much that you now live in a polluted environment,” He further lamented that “People have no hesitation in paying for unaccounted money. We need to seek greater transparency and accountabilityâ€.

“What happens inside a company transcends to the general practices outside,” noted Melanie Reed from Tufts University in the US, said.

Experts agreed that judicial pendency in Indian courts is a major factor that allows corruption to prevail and pervade.

Defining how corruption feeds into extreme political philosophy, Prof. Gupta further noted â€œIn terms of political economy, corruption undermines trust in the state and business organizations, leading to a situation where wealth generation itself starts being visualized as a corrupt and illegitimate activity.â€

â€œHealthcare is an issue concerning life or death and hence corruption in this sector can prove to be highly fatal. Better health care is essential for sustainable development and is also embodied as the third goal in Sustainable Development Goals (SDGs).â€ observed Ms. Elizabeth Lin Forder, Secretary, World Bank Group Sanctions Board, in her paper titled â€œBad for Your Health: Case Studies of Fraud and Corruption in the Health Sector in South Asia.â€

She also highlighted that regulators need focus more on the governance of small and medium scale enterprises than multinational corporations as smaller entities face the biggest concerns while complying with norms and regulations. A similar Â  concern was also voiced by Ms. Melanie Reed, Doctoral Candidate, Fletcher School of Law and Diplomacy, Tufts University in her presentation on â€˜Incentives for SMEs to Engage in Measures to Prevent Foreign Bribery.â€™

Speaking at a session on financial corruption chaired by Professor Arjya B. Majumdar of the Jindal Global Law School, Mr. Bruce Searby, Counsel, Paul Weiss, Rifkind, Wharton & Garrison LLP made an interesting remark on corruption in the legal profession, and said, â€œLawyers sometimes play a significant role in corrupting judicial proceedings, which is highly unethical as they are the oneâ€™s entrusted with upholding the rule of law. The judiciary certainly needs an effective watchdog but sadly I am yet to come across any country which has an effective system of policing the legal system.â€

The conference enveloped six thematic sessions, reflecting on corruption and society, healthcare, corporate governance, financial corruption and criminal procedure and enforcement amongst others.

Leading scholars from across India and the world had a unique opportunity to engage in a meaningful discourse on the dynamics, challenges and realities of corruption in a globalized world at the two-day international conference organized by the O. P. Jindal Global University. The conference aimed at generating comprehensive research on corruption. The knowledge and literature developed during the course of deliberations is further expected to help fight corruption with the social power of knowledge. 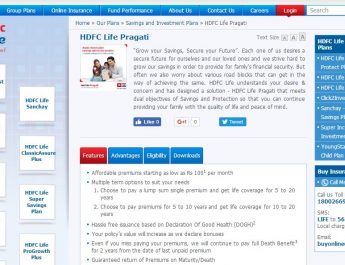 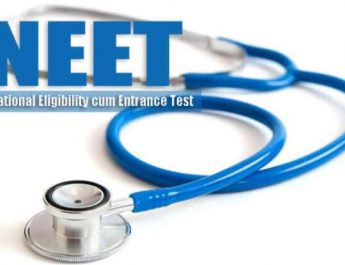 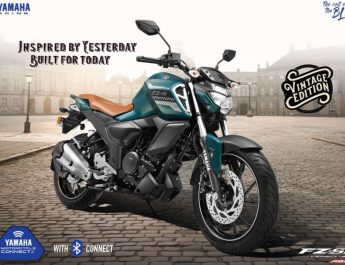