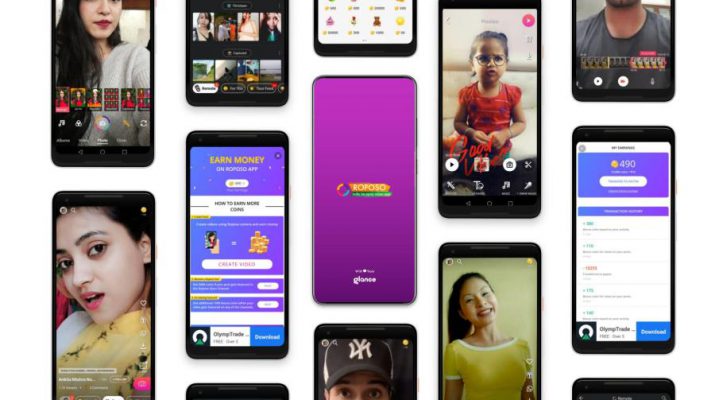 Roposo is India’s leading video-sharing social networking platforms, proudly made in India and owned by Glance. Available in English and 10 Indian regional languages, the app enables users to express themselves and connect with others using short-form video content. Roposo’s powerful video creation and editing tools allow users to share their life, showcase their hidden talents and voice their opinion on relevant issues in their native language. The platform has more than 50 million users and serves more than 5 billion video views a month. For more information visit www.roposo.com.

Naveen Tewari Founder and CEO of InMobi Group which owns ROPOSO says “Social media platforms have a tremendous responsibility towards users, particularly the youth who might imitate social media trends to make an impression. Entertainment does not need to be based on violence, vulgarity, hate, cruelty or objectification of women.

At Roposo we have chosen positive content and clean entertainment over sensational virality. Moderating objectionable content is challenging, but it is not rocket science. It is a choice that platforms need to make since it comes at the cost of growth. We have taken 3 years to grow our user base to more than 50 million in a responsible manner, while giving users a platform to showcase their talent using short-form videos. In fact, our families and friends are on Roposo which motivates us even further to keep the platform as clean as possible using technology, people, and processes.” 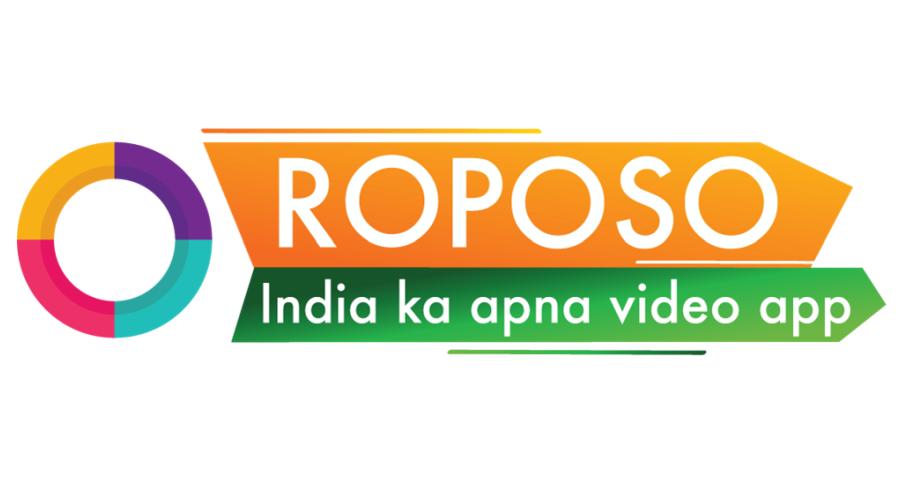 When the internet spread to developing nations, it was like a text avatar of TV. Few big entities controlled what was on it. We, the people, just consumed. Then the first-generation ‘bloggers’ started to change this. Internet could now be used to express oneself. As this was happening, another trend of ‘apps’ on ‘smartphones’ started to spread. These apps were developed in the US and China and were lifted-and-shifted to India. Features were force-fitted to ‘Indian sensibilities’ by-product managers who were having black coffee to wake up.

Roposo, on the other hand, is a product of Indian minds. Our team consists of members who come from various parts of India and understand the diversity that gives a texture to our society. This foundation is crucial in building a video product for India. One could argue that AI/ML techniques could ‘understand’ true India and make an addictive product for us. We believe technology is just a tool, it will enforce the ideals of the team using it. If ‘data’ could decide what products should be made, they would have no soul.

At Roposo, we believe everyone wants to share themselves in their unique way, and they should feel comfortable in doing so. Just because ‘lip-syncing’ is trending, everyone need not start creating such content, a soulful poem recital would still work better for many. The Roposo channels create a variety of themes around which different communities are formed. These communities use the same Roposo camera tools in interesting and unique ways to express themselves. Our team is working very hard to make the Roposo camera simple but very powerful with contextual filters and quirky effects.

All of us laugh, cry, curse, and express best in our mother tongue, that is why it was very crucial for Roposo, being a short video entertainment platform, to support vernacular languages. Millions of people across the length and breadth of India engage in their languages with communities of their choice on Roposo.

Roposo is now a platform where any creator gets indigenous camera tools and communities that they can identify and interact with, in their mother tongue. This freedom of expression and the existing audience set up any creator on the path of becoming a Roposo Star. These stars attract more people from outside the platform to Roposo when they discover their unique forms of expressions. This is win-win for the creators and Roposo, both of us grow. This growth might mean more revenue generated on Roposo as more people spend more time here, and we try to be fair with the creators and share this revenue in the form of Roposo coins with them.

So, what are you waiting for, come and become o Roposo Star! 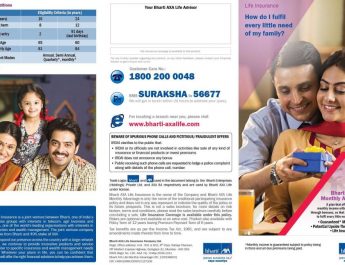 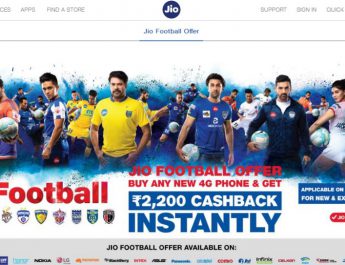 ASUS teams up with Reliance Jio for Jio Football Offer 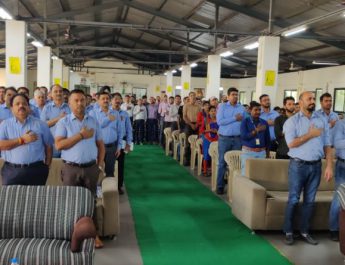