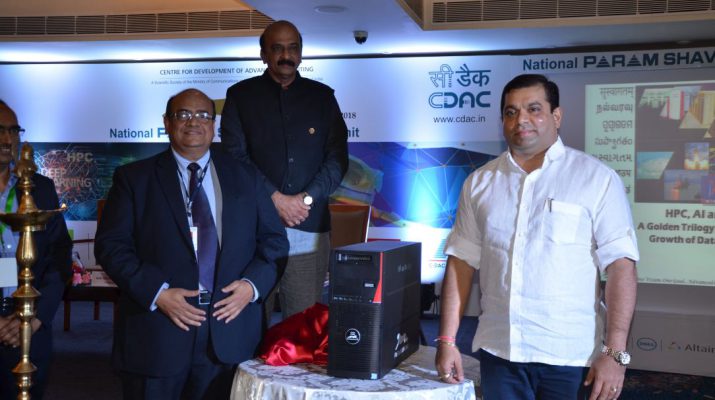 The pioneers in supercomputing in India, Pune-based Centre for Development of Advanced Computing (C-DAC) will be putting a major thrust on cancer research in coming future through supercomputing.

“We are doing a lot of research in the area of bio-informatics, which is coming up in a big way. Our major focus is on cancer treatment using supercomputers as tool. We have interacted with Tata Memorial Hospital, Mumbai, National Cancer Institute in US for doing simulation on ‘P53’ molecule on our system,” Director General C-DAC, Dr Hemant Darbari said.

‘P53’, also known as TP53 or tumor protein is a gene that codes for a protein that regulates the cell cycle and hence functions as tumor suppressor. Speaking at the unveiling of CDAC’s new super computer the PARAM Shavak-Virtual Reality (VR), Darbari said that his team is also working on ‘Drug repurposing’.

“Drug repositioning (also known as drug repurposing) is the application of known drugs and compounds to treat new diseases. Under this concept, C-DAC is working on repurposing, in which drugs used for diabetes can be used for breast cancer research,” Dr Darbari said.

According to the C-DAC DG, a major shift is going to happen in the field of drug research and development.

“The diabetes drugs used on human beings can be redirected towards breast cancer treatment. Otherwise one has to go through a long gestational period before it is ready for human use. We are also trying to put some ancient knowledge like Ayurveda to see hot it impacts cancer treatment,” Darbari said.

These are some of the major initiatives that will be backed up with artificial intelligence, he said, adding that the new supercomputer will help its users to extend the reach beyond traditional domains of design manufacturing and entertainment.

“This machine can be used in healthcare for drug discovery research like in area of cancer, battle theatre simulation for defence (battle inoculation) advertising, education, automobile engineering and even archeology. Ancient extinct kingdoms like Dwarka and civilizations like Harappa can be recreated by visualizing the original structures using simulators providing multidimensional images,” he said.

As the scope and complexity of computational needs continue to increase at colleges universities, professors and administrators are compelled to seek appropriate and affordable solutions. 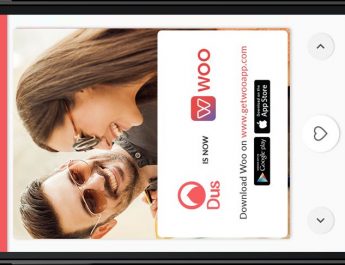 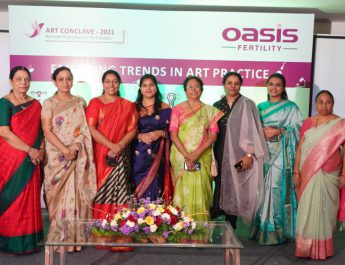 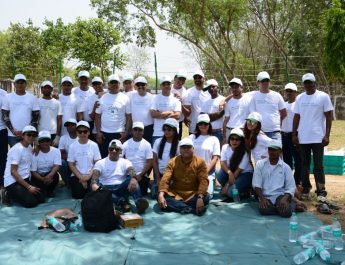