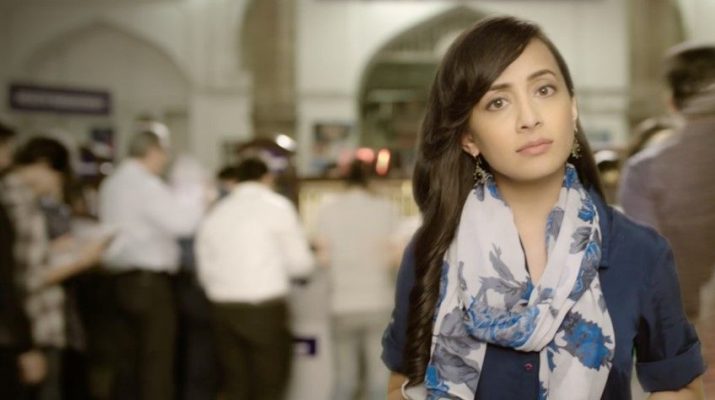 Distributors play a key role in ensuring smooth operations for Bharti Airtelâ€™s (Airtel) vast national retail channel that serves hundreds of millions of customers and keep them connected. Distributors are responsible for taking the products and services of a telecom operators to the market.

Airtel has around 300 women distributors who service close to 40,000 retailers, as a part of its Anmol Ratna programme. Telecom is a fast paced industry that has traditionally been dominated by male distributors and retailers. These women distributors for Airtel have managed to create their own space and today run successful businesses that are at par or exceed any other top distributor in the country.

Some of these Women Distributors are as young as 19 and some as old 67, with many having been associated with Airtel for over a decade now.Â Many have come from humble backgrounds and built their businesses against adversities thanks to their hard work and determination, besides some support and encouragement from Airtel.

This Womenâ€™s Day, Airtel is recognizing the contribution of its Women distributors with a small token of appreciation. All Women distributors at Airtel will receive a customized gift hamper from Airtel. The gift package will include personalized letter from the Circle CEO, a book – 30 women in power, their voices, their stories, authored by Naina Lal Kidwai, a personal care kit and a compilation of inspiring stories of these women distributors.

In fact, over 10% of Airtelâ€™s distributors are in large cities like Mumbai and far flung regions like the North East are women.

Mr. Ajai Puri, Director â€“ Market Operations, Bharti Airtel said, â€œThis is a small gesture from Airtel for all our Women distributors, who are making a very positive contribution to our business. As a company that is committed to gender diversity across its operations, we continuously encourage diversity across employees and our retail network as well.â€

Additionally, BhartiÂ Airtel will also be launching a grievance redressal portal exclusively for all the Women Distributors to give them a platform to voice their concerns on any challenges that they are facing in business. 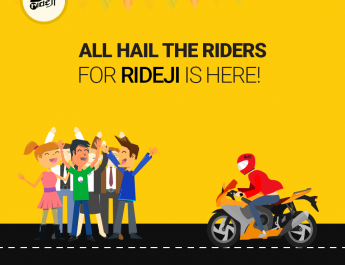 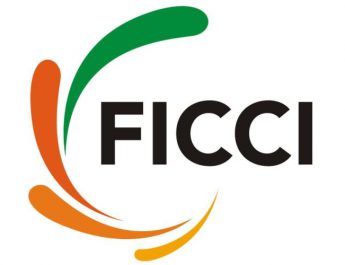 Visheshagya is a new e-trade gateway for CA, CMA, CS and Lawyers