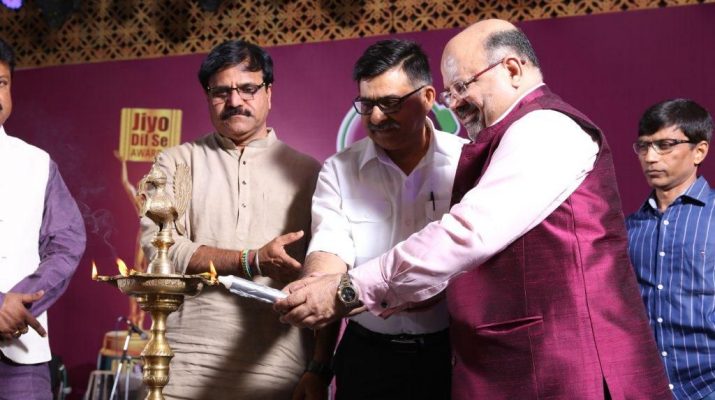 MY FM concluded the fifth edition of Jiyo Dil Se Awards, presented by LIC, over a glittering evening in Raipur. Jiyo dil se awards is annual brand property of MY FM, the evening saw the rise of 18 unsung heroes, who have contributed to the betterment of the society. Jiyo Dil Se awards acknowledge and recognize the work of the common man in bringing about a positive difference to the society and spreading happiness in the society at large. The guest of honour for the Award function was Mr. Amar Agarwal, Cabinet Minister of Raipur. Bollywoodâ€™s most versatile singer, Javed Ali enthralled the audience with his electrifying and engaging performance. To add to the entertainment stand-up comedian Amit Tandon and Surrender Dubey filled the atmosphere with his witty humour. The event was extremely well attended by the dignitaries of Chattisgarh government.

Facilitating the winners, Raipur Cabinet Minister, Mr. Amar Agarwal said, â€œItâ€™s my pleasure to be associated with such a great initiative taken by MY FM. I feel very honoured to be a part of this event and meet such wonderful people doing some extra ordinary work. Itâ€™s very motivational for our society.â€

Speaking at the awards night, Harrish M Bhatia, CEO, 94.3 My FM, said â€œI am very proud the way Jiyo Dil Se Award has shaped up. The most integral part that keeps us moving is the enthusiasm of the people who come forward and participate. We not only discover the gems of our society but we also give them a platform to showcase their work and also become an inspiration to millions of other people.â€ The Award ceremony was a culmination of a tedious process which lasted for over a period of three months. MY FM listeners nominated the people who have been working selflessly for the society, the entries were then shortlisted by eminent jury and put up in public domain for voting the winners. The results were tabulated by Ernst & Young, the Process Advisor and official tabulators for the awards.

The Jiyo Dil Se AwardsÂ  campaign was rolled out in all the markets of MY FM and received a tremendous response in terms of entries. There were nine categories for participation: Education, Environment Conservation, Health & Sanitation, Public Service, Culture & Art, Sports, Womenâ€™s Welfare & Empowerment, Child Care & Development and Economic Development.

MY FM took a 360 degree approach to promote Jiyo Dil Se Awards using print, radio, outdoors, collaterals, and digital media to reach out to these people. Being Human came on board as the gift partner. 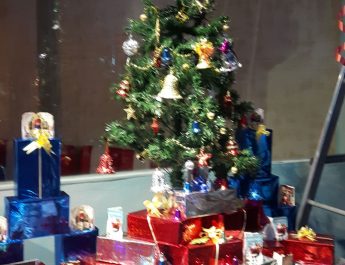 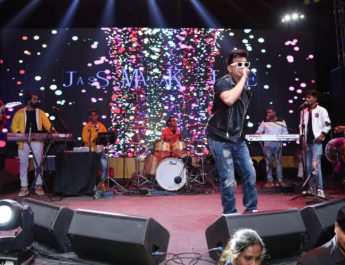 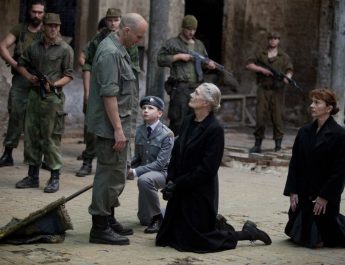