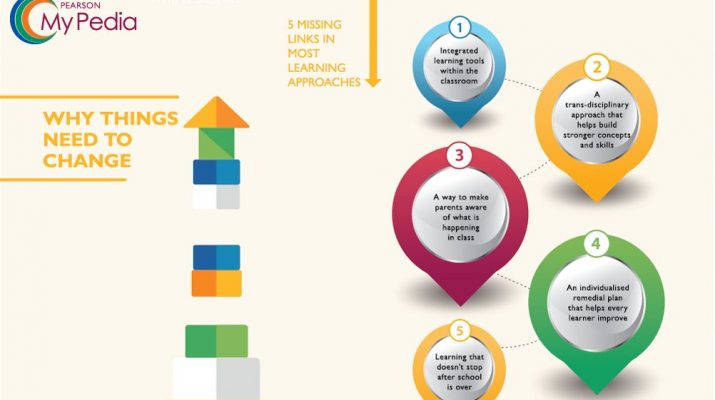 To be introduced from 2017-18 academic year, the new teaching method would integrate virtual reality and augmented reality developed by KOMPANIONS with Pearsonâ€™s MyPedia programme for students

KOMPANIONS, a Gurugram-based ed-tech-sci company announced its association with Pearson Education, a leading publisher of academic and reference books to integrate its newly developed pedagogy involving Virtual Reality (VR) and Augmented Reality (AR) with Pearsonâ€™s MyPedia program. This is watershed collaboration as nothing involving these technologies in education has been done on such a scale so far. It is expected to make a huge impact on how learning and teaching happen inside classrooms. The content will be introduced from 2017-18 academic year for English, Mathematics, Science, and Social Science subjects for primary and middle grade school students.

Mr. Ujjwal Singh, Chief Product officer, Pearson Education, commented â€œVR and AR are not just the most upcoming, cutting edge technologies but also have a huge relevance in the education space.â€

VR and AR throw open a whole new experience of learning for the child. The learner is exposed to an immersive, experiential learning environment where he is able to EXPLORE and DISCOVER. The experience enhances thinking skills and knowledge and also leads to greater concept clarity and retention through visualization.

â€œGlobally, VR and AR have been catching up in various industries, but the appropriateness of the content and its relevance to education remain a challenge. We, at Pearson, have been able to make a breakthrough in this direction and are proud to be the pioneer in integrating these technologies with education.â€ Ujjwal added

Speaking on the alliance, Mr. Yuvraj Krishan Sharma,Founder, KOMPANIONS commented â€œWe are extremely excited about this partnership owing to the sheer scope and possibilities this will open up for the Indian education ecosystem. Innovative best-of-breed technologies like VR and AR can make a huge impact on the education landscape. They can completely transform how learning takes place. We, at KOMPANIONS, are trying to bring about this huge, much needed transformation.â€

Presently, the company has a client base spread across Delhi NCR, Chandigarh, Mohali, Panchkula and Jaipur, with plans to have a PAN India presence by early 2017. It will be rolling out two more products â€“ KOMPASS (Assessment Architecture) and KLASS (Learning Modules powered by Augmented Reality) in the coming month. These products are for students for school and home learning. It is also in talks with some of the most reputed institutions for technology and content collaboration which will be announced shortly. 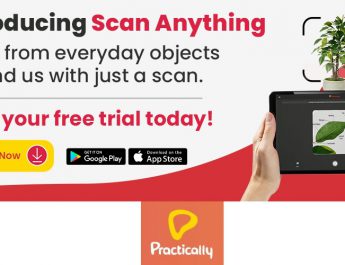 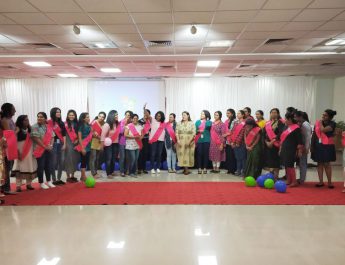 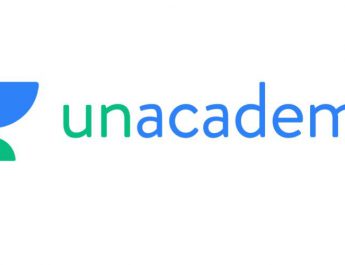