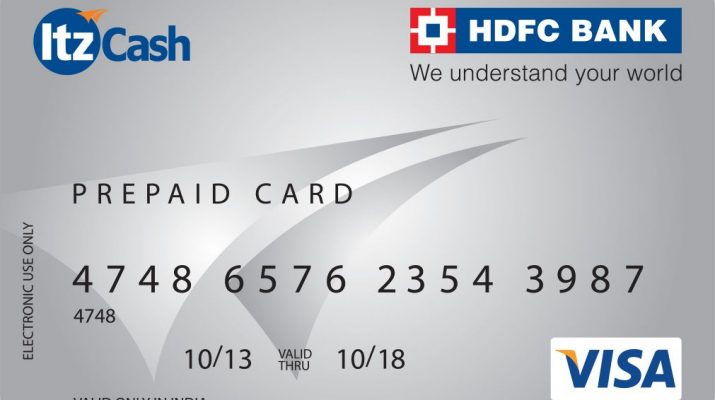 ItzCash Card Ltd Indiaâ€™s largest and only â€œMulti Service Payment Solutions Company in the digital payment space, said that it has received an in-principle approval from the RBI to operate as a Bharat Bill Payments Operating Unit (BBPOU). For the company which has meticulously narrated the finserv convergence story for the country, BBPS comes in as a strong threshold to drive the mandate with a new vigor. ItzCash made a series of strategic partnership announcements, to foster growth across emerging business and a rapidly evolving digital eco-system. Bagging the license to operate as a BBPOU comes in as a fresh opportunity to reiterate its presence in the bill payments industry. BBPS has been proposed as an integrated system that will provide ‘anytime anywhere’ payment options to customers by pulling all bills and payment options onto a single platform.

In-principle approvals to operate as a BBPOU are conveyed where the applicants meet all eligibility requirements including existing net worth, and requisite billing experience as covered under the present scope of Bharat Bill Payments System.

The platform is all set to revolutionise the payments infrastructure of the economy and ItzCash which today boasts of a well entrenched retail presence of more than 75,000 franchise outlets across the country is well poised to play a lead role in the revolution. Having crossed a whopping Rs. 50,000 crore worth of cumulative gross payment volume for all bill payments done till date, the company today boasts of a strong customer base of more than 35 million customers across the country and is all set to cross Rs. 15000 crore in the current year of FY 16-17.

The Bharat Bill Payment System (BBPS) is an integrated bill payment system which offers interoperable bill payment services to customers, both online as well as through a network of physical agents. The system provides multiple payment modes and instant confirmation of payment.

Commenting on the approval from RBI Mr. Naveen Surya – MD , ItzCash said â€˜â€™In sync with the â€˜Digital Indiaâ€™ mandate, the current thrust on revolutionising the countryâ€™s digital ecosystem is firmly gaining ground and the BBPS is an excellent platform which has come in timely to capture the countryâ€™s newÂ  e-dream.

In the wake of convergence evolving in the industry rapidly, BBPS will usher in a new wave of digital network that will eventually enable all the payments converged on a single platform.

â€œThe platform will not just simplify the entire payments system but will enhance the convenience factor significantly giving a new face-lift to the entire system accelerating the macro agenda of India going digital. We have already grossed the highest industry numbers in the utility bill payments segment and with BBPS coming in we look forward to making it even bigger.â€™â€™ he further added. 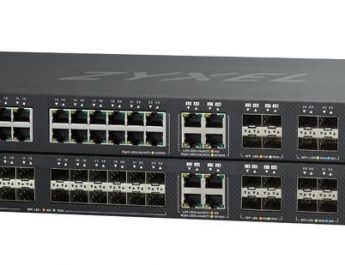 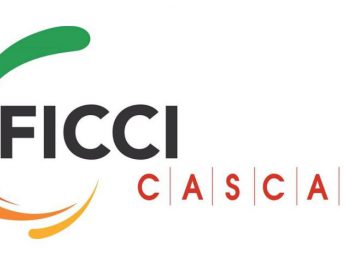 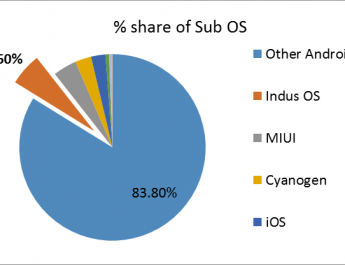