In an era of digital transformation, agile development practices, and hybrid technology footprints, the API economy has become the norm. Forrester has estimated that 40 percent of U.S. companies will have API management solutions in 2020, spending $660 million in that year.[1] Managed APIs are becoming strategic in the enterprise because they enable organizations to rapidly deliver new services that are easy to consume yet secure, scalable, and reliable, as well as enabling services (as APIs) to be monetized as products. Emerging architectures that decompose functionality into ever more finely-grained components–â€microservicesâ€ -Â driven by mobile, the Internet of Things (IoT), and other trends, have further heightened the need for API management.

3scale was founded in 2007 with a goal of enabling organizations of all sizes to successfully create, manage, and use APIs in a web-enabled world where APIs became paramount. Today, 3scale offers a hybrid cloud based API management platform, which separates the cloud management layer from the API gateway, providing customers with flexibility, performance, and scale. 3scale provides this API management platform within a self-service model at more than 700 organizations across multiple industries, including Campbellâ€™s Soup; Cartera Commerce; CrunchBase; Johnson Controls; Oxford University Press; SITA; and the University of California, Berkeley. 3scale has offices in Barcelona and San Francisco.

The transaction is expected to close in June 2016, subject to customary closing conditions.Â

Craig Muzilla, senior vice president, Application Platforms Business, Red Hat, saidÂ “APIs play an important role in helping to accelerate innovation and business growth in the digital economy. With digital transformation initiatives identified as a top priority for organizations today, API management has become the foundation for exposing those APIs for better use, performance, and value creation. 3scale complements our existing middleware product portfolio and Red Hat OpenShift by enabling companies to create and publish APIs with tools such as Red Hat JBoss Fuse, and then manage and drive adoption of those APIs once they have been published.”

Steven Willmott, CEO, 3scale, saidÂ â€œWeâ€™ve already seen great customer success combining Red Hatâ€™s excellent middleware platform with 3scale API management, and we see tremendous opportunity to benefit customers even more as they expand their API, middleware and microservices plans. We see this as a natural extension of our relationship, and weâ€™re excited to be joining an organization with such a strong commitment to open standards, open source and spreading the benefits of technology.â€ 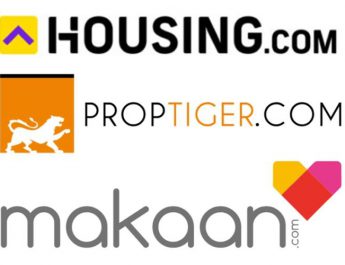 Demand for ready-to-move-in homes is on the rise: PropTiger report 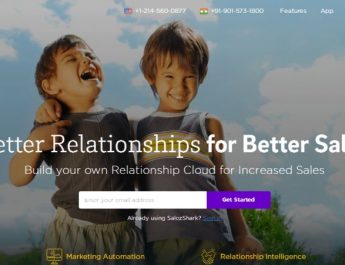 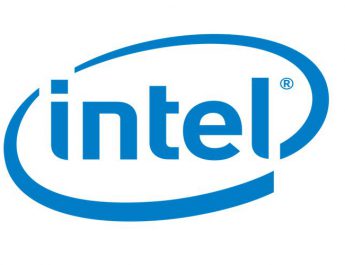