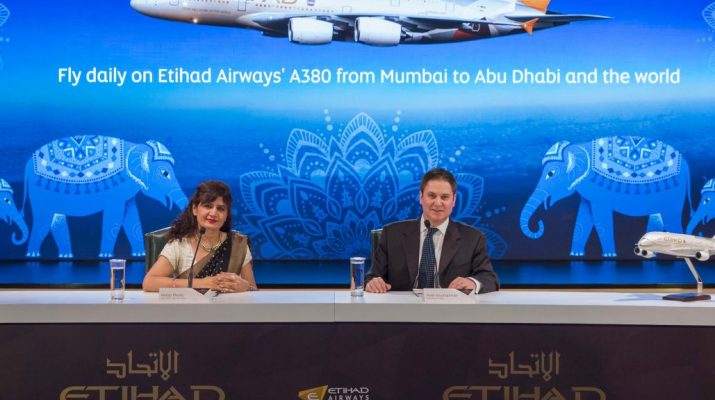 India continues to be a crucial part of Etihad Airwaysâ€™ growth strategy contributing significantly to the airlineâ€™s global operations, to job creation and to connectivity for India.

â€œBringing our flagship product to India is further proof of its significance as a market, and more importantly, our commitment to the countryâ€™s economy,â€ added Mr Baumgartner.

â€œThe importance of Indian partner Jet Airways and the contribution of the Etihad Airways / Jet Airways partnership to the Indian aviation industry, also cannot be underestimated,â€ he said.

â€œIn Jet Airways we have a key ally, a strategic partner, and a true friend in the Indian skies that gives us the combined strength and enhanced competitive edge to provide what demanding consumers want today â€“ greater choice, more travel options, better products and a superior travel experience,â€ he explained.

Mr Baumgartner was speaking as the airline celebrated the introduction this week of its Airbus A380, the worldâ€™s largest passenger jet, on the Abu Dhabi â€“ Mumbai route. The 496-seat aircraft features innovative products including the revolutionary, award-winning â€˜The Residenceâ€™ â€“ a three-room suite comprising a living room, shower and bedroom among its four-class products.

He added: â€œWith the aircraft upgrade, Etihad Airways is able to offer an all-A380 daily service in both directions between Mumbai and New York JFK International with a seamless connection over Abu Dhabi, along with the unique USA customs border protection which enables guests to pre-clear US customs at Abu Dhabi International Airport and arrive in the US as domestic passengers. The service is operated as a codeshare flight with Jet Airways.

â€œThe 63 per cent growth in passenger traffic last year on both airlines to and from India is the result of hard work and close cooperation to provide an appealing product to travellers.â€

During 2015, 3.3 million guests were carried between India and Abu Dhabi on the combined networks, making the Etihad Airways / Jet Airways partnership the strongest, biggest and most diverse offering in Indian aviation. The two carriers have the largest international market share of any airline carrying 21 per cent, or 1 in 5 travellers, to and from India.

Being a member of Etihad Airways Partners, a brand that brings together partner airlines to offer customers more choice globally, Jet Airways contributes to the worldâ€™s seventh largest aviation group which carries more than 111 million passengers globally each year.

India is the third largest trading partner of the UAE. And the UAE is the 10th biggest foreign investor â€“ and largest Arab partner â€“ in India with bilateral trade currently worth US$60 billion and estimated to grow 60 per cent over the next five years to US$100 billion. Etihad Airways has nine per cent share of the Indian international freight market with 120,000 tons of cargo carried annually to and from India, fully endorsing and supporting the governmentâ€™s â€˜Make in Indiaâ€™ campaign.

Mr Baumgartner explained that the airlineâ€™s partnership with India extended beyond just air services to promotional and sponsorship opportunities, including the Mumbai Indians and Lakme Fashion Week. The airline is also a founding member of the UAE Business Council in India designed to engage companies in discussing growing business opportunities between the two countries. 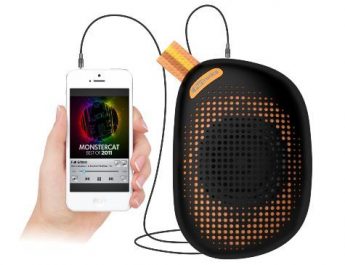 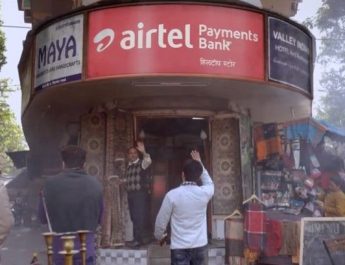 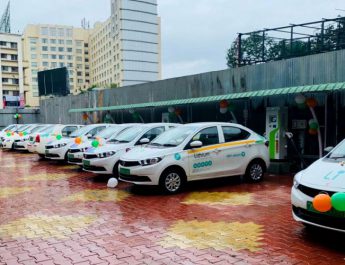 Uber partners with Lithium Urban Technologies to onboard 1,000+ electric vehicles in five cities