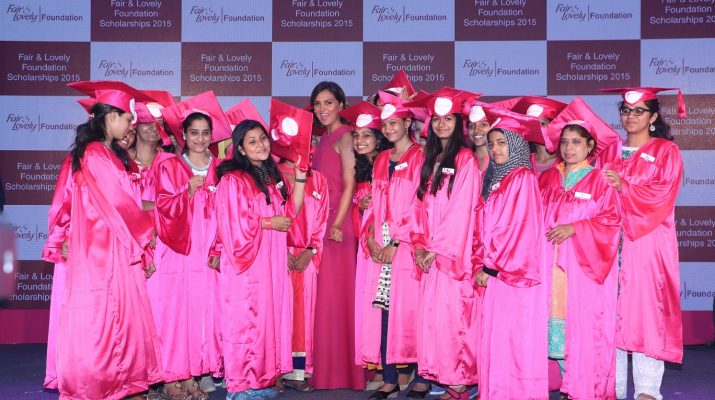 The felicitation ceremony for the 12th edition of the Fair & Lovely Foundation scholarship program was held in Mumbai today at the St. Regis hotel. The event was held to award scholarships to selected women from across India showcasing outstanding academic records, and awe-inspiring desire to become self-reliant. Noted dignitaries from distinguished backgrounds including actress Lara Dutta, humanitarian Lila Poonawala amongst others were seen talking about their association with the program and supporting womenâ€™s aim to break economic barriers and become self-sufficient. The event saw a flurry of activities including enchanting performances by Terence Lewisâ€™ group and versatile singer, Vasudha Sharma which left the audience spell bound. The event ended on a high note with a cake cutting ceremony with the winners and actress Lara Dutta.

Fair & Lovely Foundation has been constantly working towards making women self-reliant and supporting their dreams of establishing an independent identity. The program assists women who exhibit a strong drive to succeed and break social economic barriers to achieve independence and economic empowerment. The program is specially designed to tackle the hardships women face while taking on the challenges that come their way on the path to becoming self-sufficient including providing mentorship and emotional support throughout their journey. Fair & Lovely Foundation has helped transform the lives of over 1200 women over the last decade through scholarships. The scholarships not only help women in studying further or starting their own venture it also inspires an attitude of self-reliance and independence amongst them.

Speaking on the occasion, Mr. Srinandan Sundaram Vice President, Skincare, Hindustan Unilever Ltd. said, â€œFair & lovely Foundation was launched by the organisation with an aim to economically empower women and support their drive to become self-reliant. Over the last decade, the program has tried to reach out to deserving candidates and provide them support in their quest to create an individual identity. The program has received an overwhelming response each year and has acted as a catalyst in the transformation of many lives. It gives me immense pleasure to be associated with this cause, and see it growing big with each passing year.â€

Chief Guest Lara Dutta, who gave away the scholarships to the selected candidates said, â€œBeing a woman, I know and understand the importance of creating an individual identity. I completely believe in Fair & Lovely Foundationâ€™s philosophy of supporting and empowering women in becoming self reliant. I am elated to be part of this remarkable initiative that not only focuses on providing monetary support to deserving girls, but also believes in inspiring thousands of girls to make them take that one step towards achieving their dreams.â€

Fair & Lovely Foundation over the years has awarded scholarships of up to rupees one lakh to thousands of deserving women who come from difficult socio economic backgrounds. Women from across India were selected through a screening and interview process. Noted professionals from various fields formed the selection panel and interviewed the girls across five centres: Mumbai, Chennai, Kolkata, Hyderabad and Lucknow, and ultimately helped the Foundation choose the finalists for scholarship. 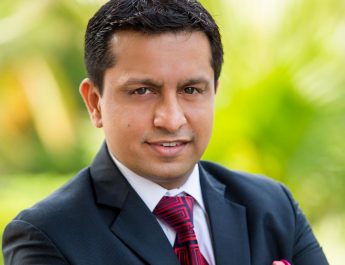 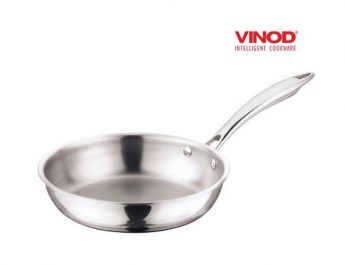