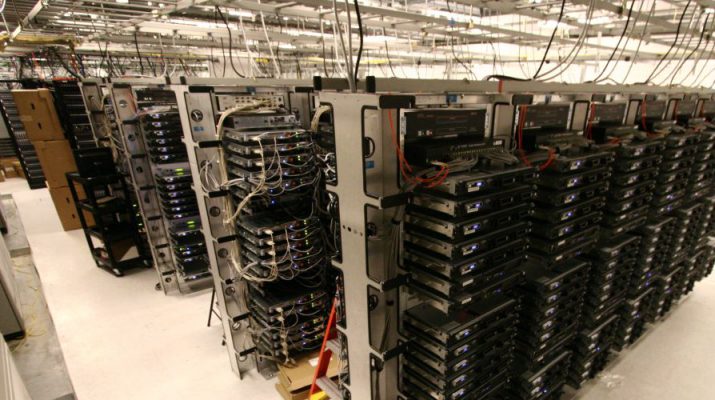 In yet another milestone of CM Yogi Adityanath towards development of the State, he has pulled the largest consignment of employment in Uttar Pradesh. The Yogi government has approved the high-profile project of the first data center with an investment of more than Rs 600 crore in Uttar Pradesh. Hiranandani Group of Mumbai will build this data center spread over 20 acres in Greater Noida.

While this project will generate a lot of employment for the youth, IT companies working in UP and elsewhere, this will also help them in doing their business. It will be the first of its kind data center park equipped with state-of-the-art technology and facilities. Chief Minister Yogi Adityanath has also made arrangements for the land by giving instructions to the officials, taking up the State’s development and employment scheme. Hiranandani Group, Mumbai’s real estate developer, has now moved to UP after building such data centers in Mumbai, Chennai and Hyderabad. Many other companies have also shown interest in the data center. After the creation of the data center, companies operating in other states will also be connected to UP.

For investments in the data center sector, Rack Bank, Adani Group and other companies have proposed a huge investment of Rs 10000 crore to the UP government. Since the power consumption for the data center is very high, the Yogi government has prepared a plan for this too. As per the secured plan, open access will provide power to the data center park. It is worth noting that due to lack of sufficient data center, data from all parts of the country including Uttar Pradesh are kept abroad.

After the creation of a data center park, we will be able to keep our data safe in our country. On the initiative of Prime Minister Narendra Modi, work has been done on the plan to build such data centers across the country for some time. Seeing the vast potential in the data center sector, the Yogi government is also formulating a separate policy for this. The proposal of companies showing interest in large investment in the data center sector is considered as a big industrial success of the Yogi Adityanath Government.

A data center is a large group of computer servers connected to a network. It is used by companies for large amounts of data storage, processing and distribution. There are millions of consumers of social media platforms like Facebook, Twitter, WhatsApp, Instagram, YouTube etc. in UP and keeping the data connected to these users is expensive and difficult. Apart from this, the data of Aadhaar card in addition to banking, retail trade, healthcare, travel, tourism, etc. is also important.

The UP government has launched a six-month long woman empowerment programme ‘Mission Shakti’ beginning from ‘Shardiya Navratri’ and will continue for the next six months till the ‘Chaitra Navratri’ in April across the state. 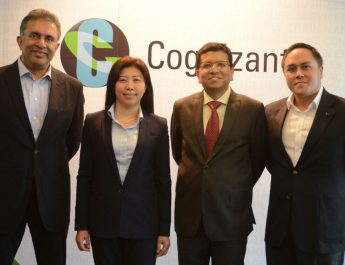 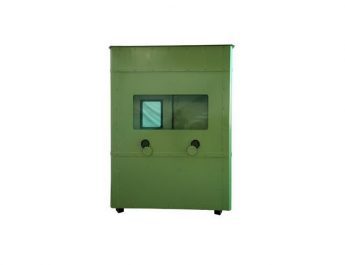