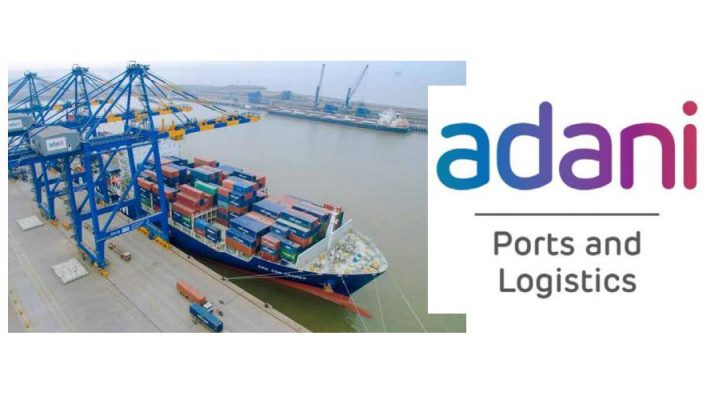 Strengthening India’s commitment to the ‘Paris Climate Agreement’, APSEZ has signed up for the Science Based Targets initiative (SBTi). Through SBTi, companies are responding by committing to set science-based emissions reduction targets – across their entire value chain – that are consistent with keeping global warming to 1.5°C above pre-industrial levels. Committed companies have 24 months to have their targets approved and published by the SBTi.

APSEZ has also signed commitment as a supporter to the Taskforce on Climate Related Financial Disclosure (TCFD), which develops voluntary, consistent climate-related financial risk disclosures for use by companies in providing information to investors, lenders, insurers, and other stakeholders. A total of 16 Indian companies are supporting the TCFD out of which two are Adani Group’s subsidiaries.

As a group, we are committed to a sustainable future driven by continuous interventions in our processes and operations. APSEZ is committed to SBTi and TCFD to ensure emission reductions are achieved with defined targets towards the goal of becoming carbon neutral. This is another significant step demonstrating the Adani Group’s stated commitment of contributing to India’s COP21 targets and global climate goals.” said Mr. Karan Adani, Chief Executive Officer and Whole Time Director of APSEZ. 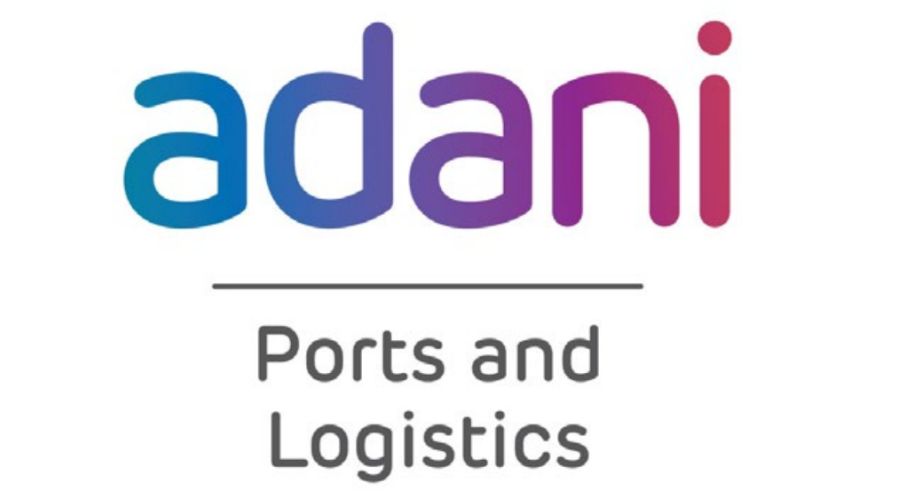 “We have less than 10 years to fundamentally change our economies or we will face catastrophic consequences,” said LiseKingo, CEO & Executive Director of the UN Global Compact, one of the SBTi partners. “For the first time, we are seeing business and climate leaders coalesce around a common call-to-action, sending a powerful signal that science-based target setting presents a significant opportunity for businesses to step up when it comes to tackling climate change and limiting global warming to 1.5 degrees Celsius.”

Paul Simpson, CEO of CDP, one of the SBTi partners, said: “The science is clear: in order to limit the catastrophic impacts of climate change, we must ensure warming does not exceed 1.5°C. The ambition is high but it’s achievable – and science-based targets give companies a roadmap for getting there. Corporations worldwide have an unprecedented opportunity to be at the very forefront of the transition to a net-zero economy – and there is no time to lose.”

APSEZ is one out of a total of 43 Indian companies who have signed a commitment letter to SBTi. A total of 909 companies are taking science-based climate action and 392 companies have approved science-based targets through SBTi. 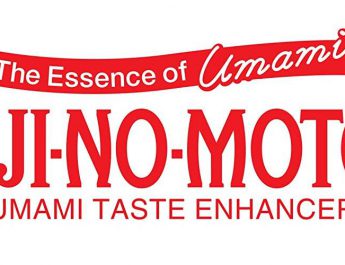 Ajinomoto India is looking forward to expand its business exponentially 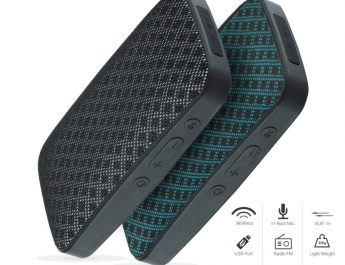 Portronics Launches the Slimmest yet a Powerful Wireless Speaker – Vibe 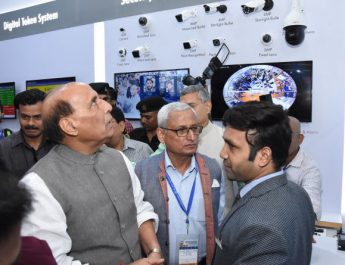