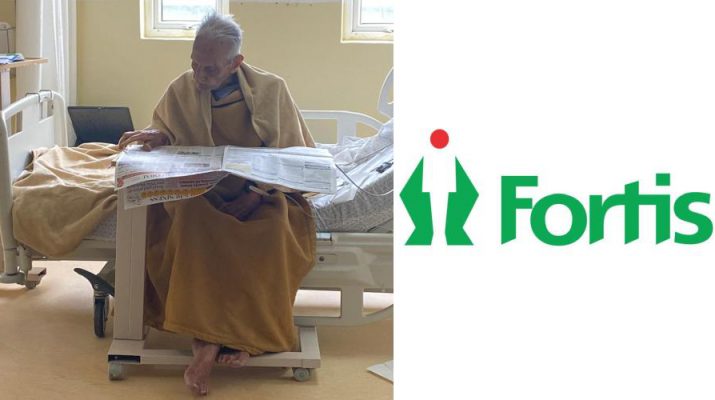 Doctors at Fortis Hospital, Bannerghatta Road successfully treated a 97-year-old patient who suffered an embolic stroke due to calcified stenosis (narrowing of an artery resulting in restriction of blood flow). The team of doctors led by Dr. Rajpal Singh, Director and Interventional Cardiologist, Fortis Hospital, Bannerghatta Road, Bangalore successfully conducted Carotid Artery Stenting (CAS) to increase the blood flow in the blocked areas which had resulted in stroke following stringent safety protocols and ensuring proper segregation of COVID and Non-COVID patients at the hospital.

Carotid arteries serve as the main channels which supply the blood flow to the brain and facial structures. Any significant narrowing in these arteries can cause a brain stroke, a mini-stroke, headache, and neurological symptoms.

The patient had a history of frontal headache and double vision two weeks ago for which he was consulting his physician. The Astute Clinician evaluated him for possible treatable causes for his stroke, and referred him for further management, at Fortis Hospital, Bannerghatta Road. His MRI scans indicated that he had an embolic stroke, and his Carotid Doppler and CT scan revealed a critical, mildly calcified stenosis in his right internal carotid artery, which was the culprit lesion causing the patient’s brain stroke. 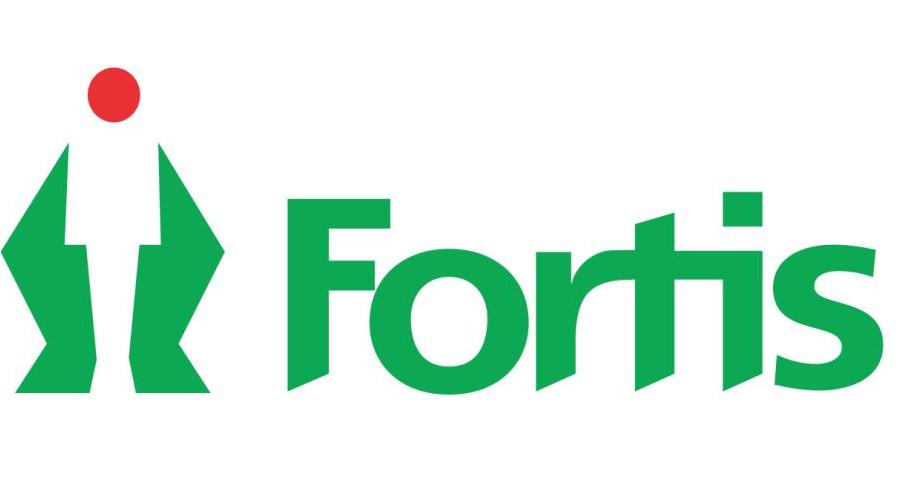 Dr. Rajpal Singh, Director and Interventional Cardiologist, Fortis Hospital, Bannerghatta Road, Bangalore, “This case was a challenge for a variety of reasons. Although he was 97-yrs-old, he was very mentally agile and physically motivated. Plus the fact that he had recovered well from his initial stroke, and was potentially at higher risk of developing one, if left untreated was an added incentive to treat him aggressively. Since procedural complications are unforgiving, if they happen in such cases, a thorough evaluation of the brain scans were done, including looking for any brain aneurysms and contralateral blockages was also performed. The patient was admitted a day prior and was kept well hydrated for the procedure. The procedure was undertaken via a keyhole of the artery in the groin, and with a protection of a special umbrella-like filter placed distal to the blockage, a carotid artery stent was deployed across the narrowing, all under local Anaesthesia. The entire procedural time was 45 mins, following which, the patient was monitored closely for hemodynamic changes and his neurological status. The patient withstood the procedure very well and was sitting up and reading his morning newspaper the following day. He was discharged on the second day following the procedure, the patient is now totally healthy.”

Carotid Artery Stenosis is present in about 4-8% of the population, higher the prevalence with increasing age. It is important to treat on time to avoid further medical challenges. It is important to recognise and treat these on time, to reduce the risks of serious neurological problems. 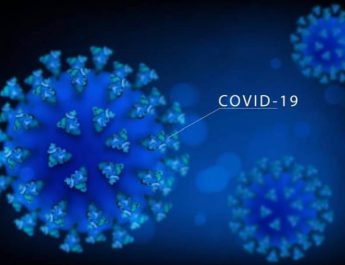 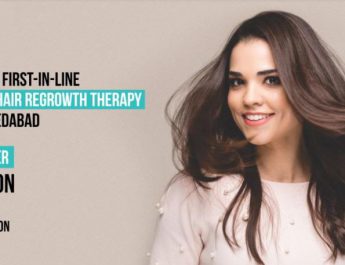 The Esthetic Clinics Set to Spread Wings in Gujarat 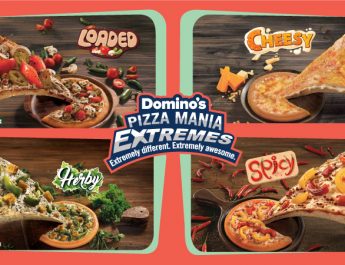