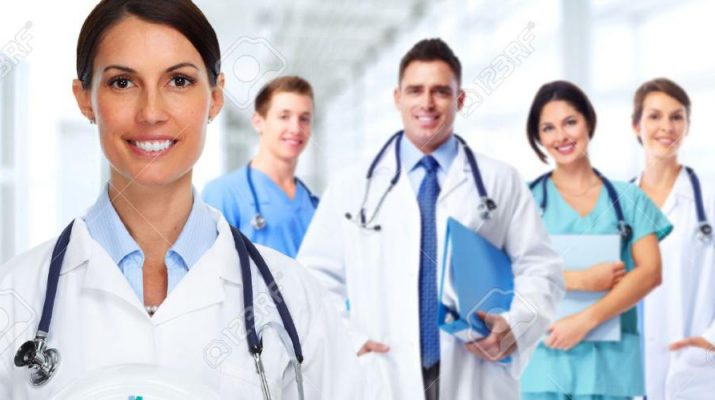 Since time immemorial, we have been indebted to one profession in all times of pain and distress- doctors. While they are invaluable resources irrespective of the location, Indian doctors have been considered the best of the lot for quite some time now. Be it tackling simpler issues like iodine deficiency or performing complicated surgery taking up longer hours, our doctors have left no stone unturned when it comes to redefining the image of what ‘good healthcare’ should look like.

Especially now, with people looking up to doctors and other frontline healthcare workers for protection during COVID times, the role of a doctor in our day-to-day life has only enhanced in importance. Despite all good work, one most common complaint patients have with their doctors is limited time they get during appointments. In India most doctors are overburdened, which may be a reason for the limited time; however, a doctor with good listening skills cures 50% of the illness without even using any medicine.

According to Dr. C.S. Pandav, Former HoD Community Medicine, AIIMS, “One of the biggest problems I have personally witnessed in doctors is the lack of listening skills. Instead of reserving their time to listen to what the patient feels or has to say, the first interaction is just the doctor talking 80% of the time. Physicians need to learn how to listen to their patient before embarking on a path of diagnosis; that is bound to save quite a lot of time”.

Over time, several doctors have come across this practice and been irked by it. Effective communication skills are extremely necessary when it comes to dealing with patients who are already disturbed and in pain. While Indian doctors have excelled in all kinds of practices, be it allopathy, naturopathy or homeopathy, they seem to lack empathy and sympathy, which are extremely critical when it comes to dealing with a distressed individual.

To address this issue, all medical institutions need to instill communication skills in their newly graduating doctors so that change comes from the very root. Emphasis needs to be laid on medical students spending almost three months in Indian villages, interacting with people on the ground level. This village immersion course is extremely essential.

Dr. G.S. Grewal, Geriatric Expert & President Elect, Delhi Medical Association (DMA) elaborates, “Some of the problems and obstacles are known to most young graduates, one hurdle which is realised later in their career is communication with the patient. The medium of teaching in medical college is English and most patients speak in Hindi or their local language; many complaints related to diseases have colloquial words to describe them, therefore merely due to lack of proper communication many times diseases are missed and quite often leads to patient frustration.”

Adding to this, Dr. Swadeep Srivastava, Founder HEAL Foundation says, “For a Doctor to become a good Listener is more important than his Diagnosis / Prognosis & other knowledge & practice skills. It is very pertinent in the Indian scenario, where the Doctor-Patient Ratio is amongst the poorest in the world.”

While the lack of communication skills is one such critical issue which requires immediate expert care, several other issues continue to haunt the Indian healthcare system as well. Every Public hospital or dispensary is witness to long queues of ailing people waiting due to dearth of hospital beds. This is one reason why services in developing nations are worse than that in developed nations; in the former, physicians are only able to provide 5 minutes or so to each patient, while the latter sees doctors dedicating 30-60-minute slots to each patient!

“In such a scenario, most of the Drs have a tendency to cut short on what the Patient has to say (Listening) & jump on to the Prescription, which at times May also result in poor quality of diagnosis/ prognosis resulting in compromise in treatment!” says Dr. Swadeep Srivastava.

Commenting on another common phenomenon of ‘considering the doctor a god-equivalent’, which is quite prevalent in India, Dr. Srivastava adds “For such doctors, listening to their patients & families comes in the way of their elated egos and hence many a times the patient is at a receiving end and not satisfied at all. The patient does not complain, since they consider the doctor to be god.”

The Indian education system produces some of the best, most brilliant physicians and surgeons in the entire world. Adding a little empathy and enhancing their ability to listen to their patients can help these doctors prepare the perfect prescription! 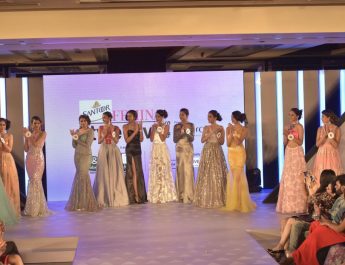 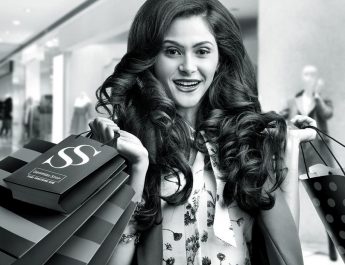 Shop around the clock with THE am-pm SALE at Shoppers Stop! 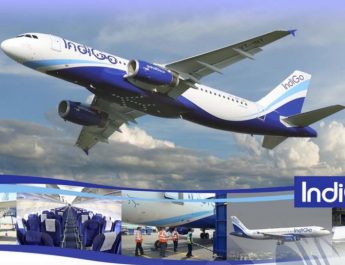