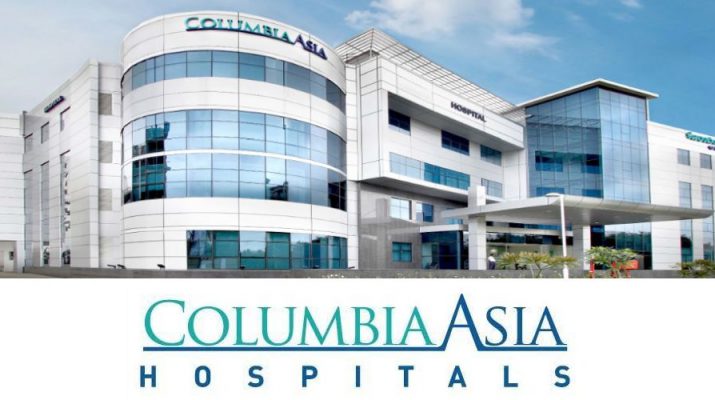 Car safety is yet to be taken seriously in India and awareness on the importance of this is rather low. Unlike many other countries, it is common to see helmetless riders and young children sitting in the front seat of the car, although these are potentially fatal habits. Most people do not realise the health hazards of improper seating gear in cars. Airbags which are meant to shield adults in the event of car crash could actually be a threat to young children!

Columbia Asia Hospital Whitefield explains the importance of following car safety measures through a recent case of a 4-year-old boy who was seriously injured in an accident, during the lockdown.

Naveen (name changed), a 4-year-old boy, was recently travelling with his father and his elder sister in the city. Expecting the roads to be clearer than usual, Naveen’s father allowed his child to sit in the front seat of the car. Often, people sitting in the front seat forget to put on the safety belts and Naveen, too had forgotten to do so. In a sudden turn of events, the car ran into a tree, which led to a blunt trauma where in the child’s chest crashed into the car’s dashboard. 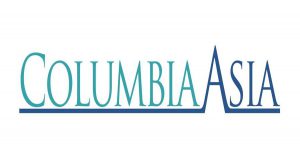 Luckily, the father who was driving and the elder sister sitting in the back seat sustained no injuries. After realizing the grave condition of his child, the father immediately rushed Naveen to Columbia Asia Hospital Whitefield for emergency treatment. The child reached emergency room in a state of coma with impending cardio-respiratory arrest and a bloated face and body. The dashboard impact from the sudden accident severely damaged the windpipe and lungs leading to extensive air entrapment under the skin causing a ballooned-up appearance of the child.

The child was resuscitated immediately in emergency room. Artificial ventilation was established and tubes were inserted on both sides of the chest to drain air out from Naveen’s lungs. After initial stabilization in the Paediatric Intensive Care Unit (PICU), the child underwent a major surgery under Cardio-pulmonary bypass support. The surgery was done successfully by Dr. Benedict Raj, Pediatric Cardiac Surgeon and Dr.Vedarth Dash, Pediatric Surgeon with their team.

The child remained in the PICU for next 17 days & was discharged with a silicon tube in his windpipe to facilitate breathing.

Dr.Senthil Kumar, Consultant – Paediatric, Neonatal & Cardiac Intensivist, Columbia Asia Hospital Whitefield, who treated the child said, “The boy’s condition was very critical at the time of admission. We had to immediately secure his airway to initiate mechanical ventilation and chest tubes were inserted to decompress the air trapped making his lungs expand. He was resuscitated with multiple boluses of Intravenous fluids and blood, along with all necessary medications. The CT scan report showed that his windpipe had been torn completely for which surgery was done to anastomose both ends. The child other than damaged windpipe and lungs, also had severe brain injury, bleeding in the spinal cord and spleen which was managed conservatively. The tracheostomy tube was removed 3 weeks after discharge. It took more than one month with regular check-ups for the boy to recover”. Dr.Senthil added that the occurrence of complete windpipe transection after a blunt trauma is very rare in paediatric population and many die even before reaching the hospital. With dedicated PICU & Paediatric surgical team in our hospital, we could save him with good neurological recovery.

The father who was worried with the whole situation, was relieved when he saw Naveen recover from the accident, he added to this and says. “It was a mistake to allow him sit in the front seat, even though we knew it can be dangerous. I have realised that saying no to your child is much easier than seeing them suffer. We are thankful to the doctors and staff at Columbia Asia Hospital Whitefield who supported us throughout this difficult situation and helped my child recover”.

Adding further to it, Dr.Senthil advises to take all preventive and car safety measures while travelling with children.

Adopting all safety measures is the only way to keep your kid safe. 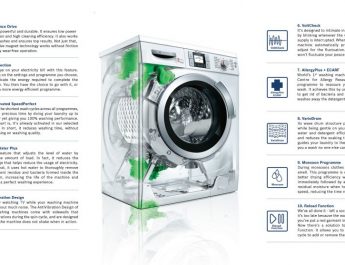 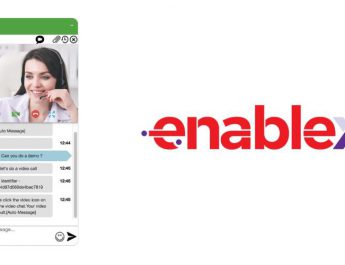 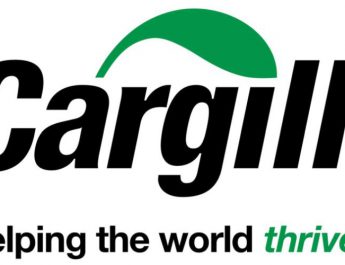 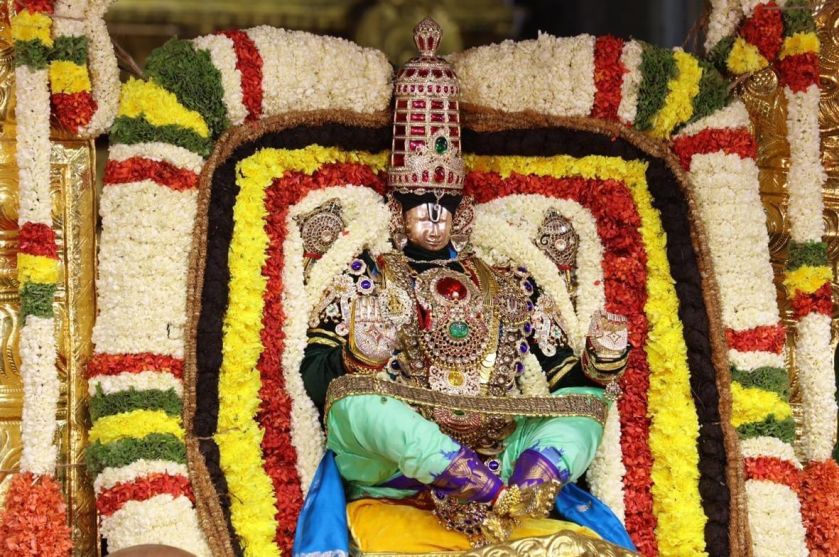