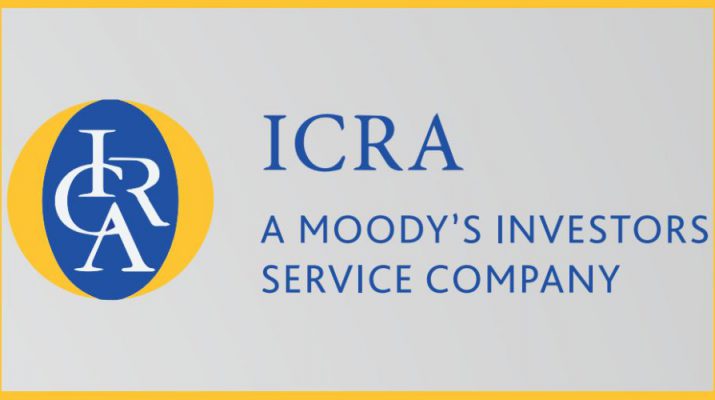 The Ministry of Road Transportation and Highways (MORTH) had suspended tolling on all national highways for a 25-day period between March 26, 2020 to April 19, 2020. As per ICRA’s earlier notes[1], this event was expected to be treated under political force majeure (FM) clause of the concession agreement (CA), as was done during demonetisation when the tolling was suspended for 24 days in November 2016. As per CA, all force majeure costs (including interest and O&M) are to be reimbursed by the concessioning authority in case of a political event and revenue loss is to be compensated by extension in concession period. As per rating agency, the total O&M expenses and interest costs for the BOT Toll concessionaires for the recent 25-day period of toll suspension is estimated at Rs. 649 crore.

The recent relief package announced by NHAI for BOT Toll concessionaires has two parts: (1) the revenue loss during and after toll suspension period will be compensated in the form of extension by three to six months in concession period and (2) covid-19 loan is provided for concessionaires to the extent relief is not granted under moratorium under RBI guidelines. Many BOT concessionaires have already opted for loan moratorium on their project debt; thus, in such cases, the quantum of covid-19 loan eligibility is not significant. For the entities that have not opted for loan moratorium earlier, the Covid-19 loan is a positive from liquidity point of view. 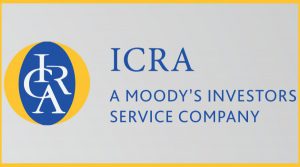 Elaborating further, Mr. Rajeshwar Burla, Vice President, Corporate Ratings, ICRA says, “NHAI seems to have taken a different approach when compared to the toll suspension during demonetisation period, when it compensated the concessionaires for the interest and O&M costs. Possible reason for this deviation could be the availability of moratorium on debt servicing under RBI guidelines. Further, O&M costs for an operational toll project is also not expected to be significant. Nevertheless, this approach may end up becoming contentious with concessionaires disputing the proposed relief measures. Also, these measure discriminates between concessionaires as entities that have not opted for loan moratorium earlier are better off – they would now have access to covid-19 loan from NHAI at a much cheaper rate of bank rate plus 200 bps with flexible repayment terms.”

The extension in concession period is for a period equal in length to (a) the period during toll suspension which is 25 days and (b) for the period in proportion to loss of fee on a daily basis (where daily collection is less than 90% of average daily collection for previous accounting year and increasing the result thereof by 5%) for instance, loss of 25% fee as compared to daily average for four days shall result in an entitlement of one day increase in concession period. The floor and ceiling for extension in concession period has been set at three and six months respectively. Post resumption of tolling, the toll collections reached 30-35% of pre covid levels in last week of April, 2020 which subsequently improved to 50-55% in May, 2020.

Mr. Burla added, “In net present value terms, the relief measure does not adequately compensate for the losses incurred by majority of the operational BOT Toll road projects. Such departure from the concession agreement could have been avoided as it may have ramifications on attracting investments in TOT and NHAI’s InvIT.”

[1] Dated March 26, 2020 and April 15, 2020: While Covid-19 is an act of God, the suspension of tolling between March 26, 2020 till April 19, 2020 was based on the directive from Ministry of Road Transportation and Highways and the treatment of this period should be under force majeure political event (like 24-day toll suspension imposed by NHAI in November, 2016 during demonetization which was treated as force majeure political and cash compensation was provided to BOT concessionaires for interest and O&M costs) 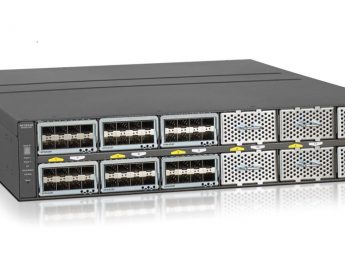