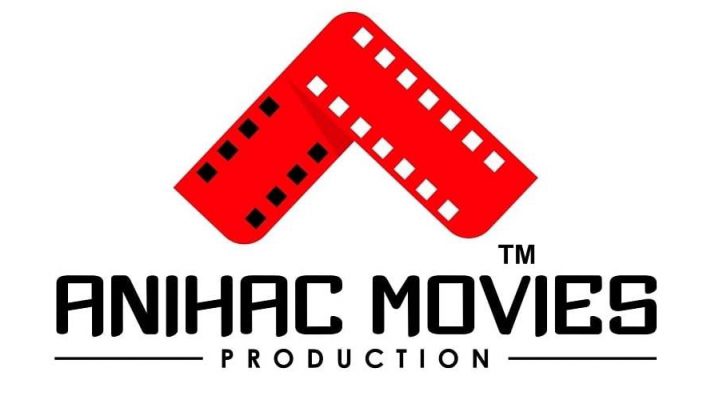 The sudden Catastrophe of Coronavirus pandemic has turned the whole world upside down. All the industries are suffering from sheer losses. It’s a tough time for the whole Entertainment Industry, due to Covid-19 all the film production and music production projects are on halt around the whole world. All the production spaces like studios are locked down and artists, directors, producers and the whole team of front and behind the camera has been quarantined in their homes. But this lockdown is not putting an end on everything. There’s a bunch of musicians who are entertaining their audience through live gigs on different social media platforms.

Dr. Anuj Choudhary with his new venture Anihac Movies has launched their first romantic Punjabi song “Man Maaniya” on 29th May 2020 which is sung and written by Kay J, a great Punjabi pop singer and the music is given by Mohit Sharma and directed by Akshay K Agarwal. The star cast of this song is Yash Raj and Aliya Hamidi. Yash is an actor and a model who has worked in many short films and commercials. Whereas Aliya is a TikTok star and a model who has done many music videos before. This music video song is about growing love between two people and what makes it more alluring and appealing is its wonderful locations of Dubai, UAE. Anihac Movies is a production company that is a new venture started by Dr. Anuj Choudhary who retains a dietary supplements brand Animal Booster Nutrition and Anihac Pharma. Man Maaniya is a pop Punjabi song which is the first-ever release by record label Anihac Movies. The song is now available on YouTube and other music applications. 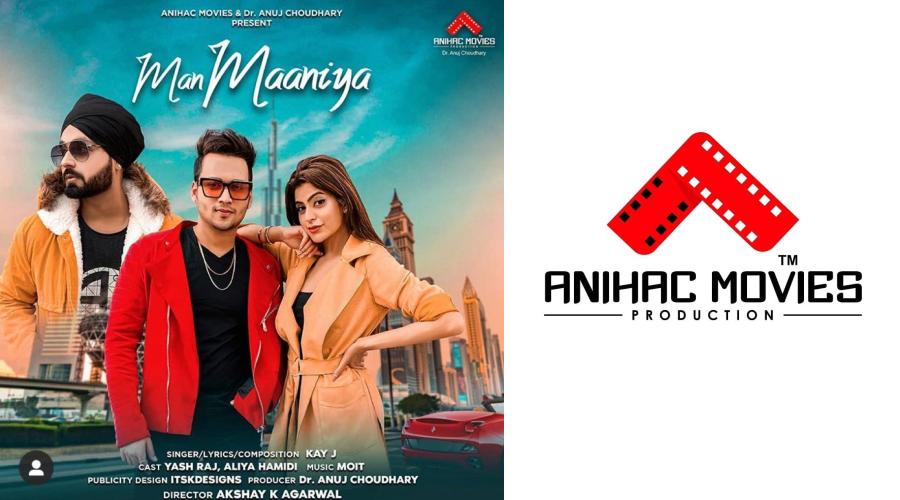 Dr. Anuj Choudhary, Founder of Anihac Movies said, “Being the founder of Anihac Movies and producer of this song gives me immense pleasure and happiness to announce that we have released our first song ever “Man Maaniya. This music video is great work done by the whole team on and off the cameras. It’s really important to thank all the crew that helped us shoot this song in Dubai. I would like to especially thank Kay J , Yash and Aliya who is the face of our video song. It won’t be possible without the efforts of these guys, it’s been a great experience working with such a great artist. Man Maaniya is a Romantic Punjabi song that is enthralling and engaging and which will be always close to our hearts as our first project. I hope that people will love and support our work in Man Maaniya and help us in making this a hit Punjabi track. 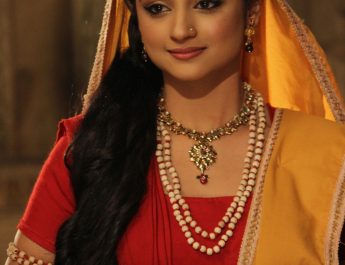 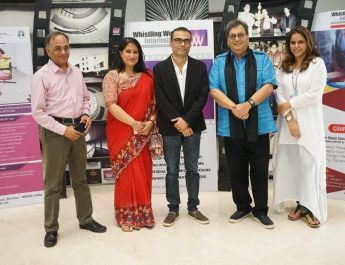 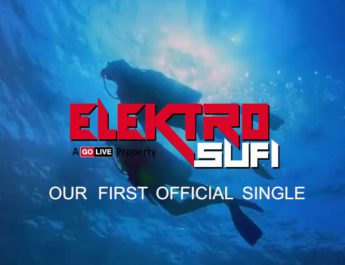