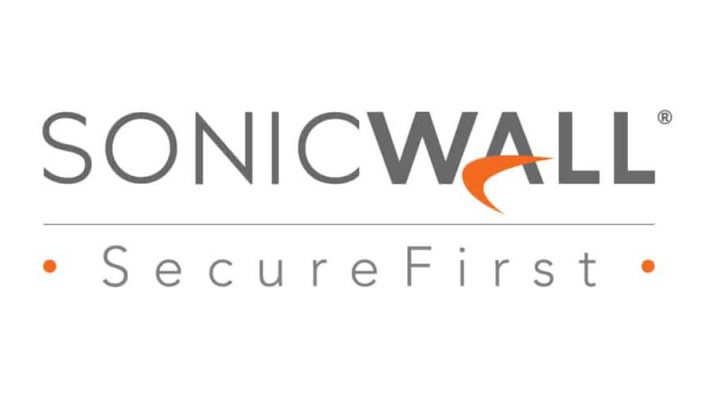 Shelter-in-place orders have enterprises facing the unprecedented task of ensuring the connectivity and security of expanding boundless workforces that could potentially leave countless endpoints susceptible to cybercriminals attempting to capitalize on opportunistic threats.

“IT departments were initially focused on making certain their dispersed workforces were connected to the tools and data needed in order to keep business operations moving forward at a time when it seemed that the world had stopped,” said SonicWall President and CEO Bill Conner. “Once accomplished, IT departments and C-suites realized that those new and countless endpoints must be protected from threat actors that had realized this new business norm could make for a much larger and less secure target.”

SonicWall and support have been working tirelessly to ensure that businesses have the answers to their security requirements that were instantly needed and can help close the business gap so resources such as time and bandwidth can be allocated elsewhere. 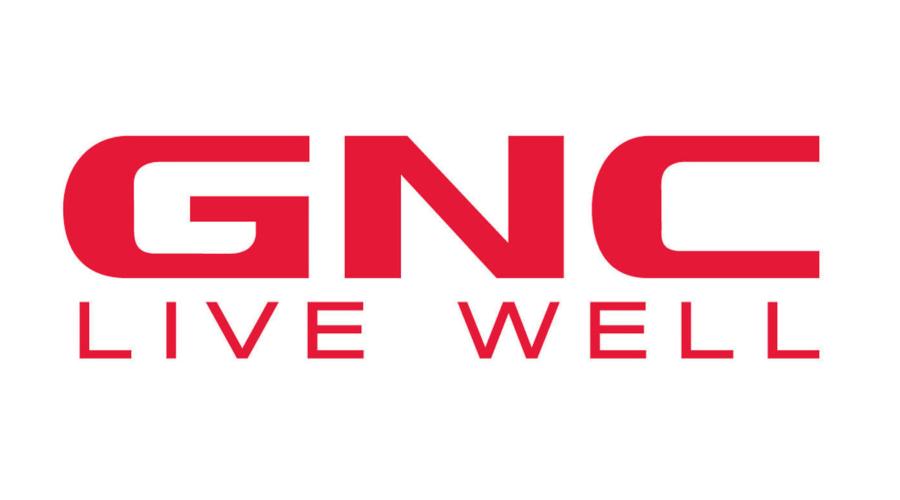 A SonicWall customer since 2013, GNC was using SonicWall SMA for a small subset of occasional and mobile workers. With the coronavirus outbreak in early March, GNC was immediately forced to require all their employees to work from home. Capacity quickly became an issue with an increased number of users securely connecting over VPN. With SonicWall SMA, GNC was able to ensure workers could quickly work from home — and be equally effective and productive.

“SonicWall and its SMA product allowed us the flexibility to provide our employees the capability to work effectively and securely from anywhere,” said GNC Senior Director IT Systems & Architecture Paul Wulff. “Their ability to offer us 1,000 free spike licenses was instrumental on such short notice to virtually deploy our employees during this time of crisis.”

The award-winning SonicWall SMA is a component of the SonicWall Boundless Cybersecurity model, which unifies visibility and control across every attack surface, boundless workforces and multiple generations of IT deployments.

With Boundless Cybersecurity, organizations can extend multi-layer protection beyond the perimeter via a modern, multi-layer approach that can actively protect assets, devices, data and users beyond conventional boundaries. This approach helps organizations defend against threats across a range of attack vectors, including networks, email, mobile and remote access, cloud, SaaS applications, endpoints, IoT devices and Wi-Fi. 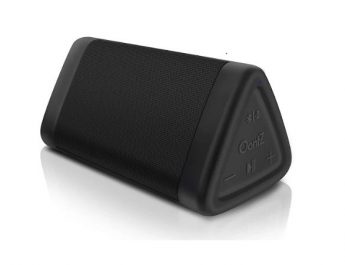 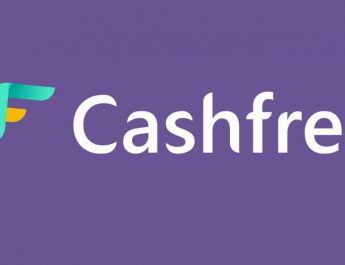 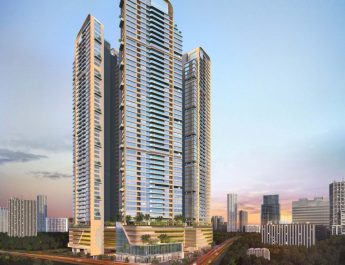