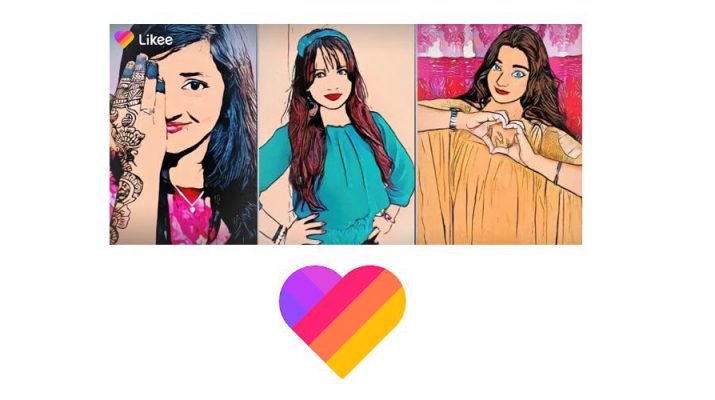 Likee, the pioneering global short video creation platform by Singapore-based BIGO Technology, has launched a new range of quirky filters under #LikeeComics. Creators can produce their comic avatars and charm their online audience using this feature. The function processes the picture provided by the creator and transforms it into a flawless art. This new tool can be found under Likee’s iconic filter library – SUPERME.

The platform launched its new feature with #LikeeComics, which is one of the top trends on Likee. With millions of views already, #LikeeComics has been well received by Likers. To apply LikeeComics, users can tap on record icon, select SUPERME at the bottom of the screen and tap on Comics on the top of the screen. Then the users will be presented with various options under this feature such as live-action, reproduce, comic rose, card comic, mysterious painting, smoke comic and more. 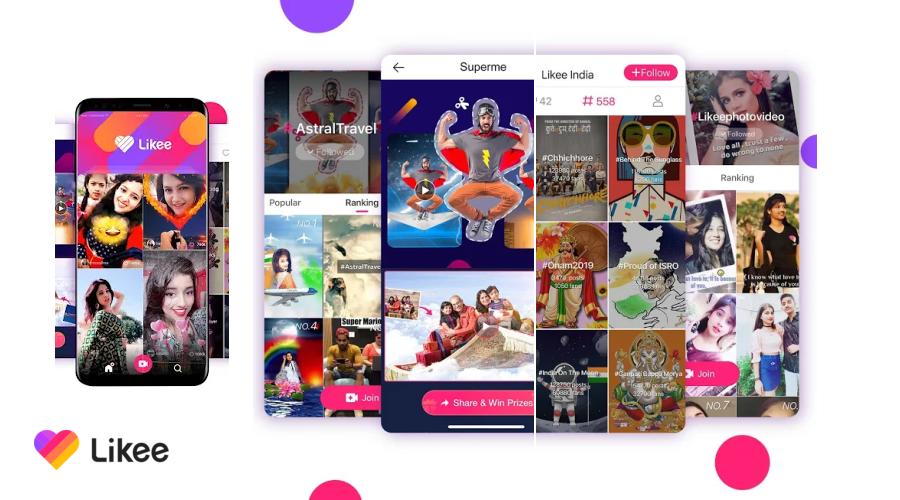 Each effect has a unique touch that leads to a magical transformation of a photo into a comic. For instance, the mysterious painting feature presents a picture of the user with an antique frame. Gradually, the photo starts to peel-off, and the comic version of the user’s photo is revealed. Similarly, Comic book effect cuts out the user in a photo, converts it into comic and replaces the background with dynamic pop-art.

This is one among the sea of features and tools offered by Likee to enhance video creation experience. Its Live streaming feature also adds to the USP of the platform, with common users as well as celebrities using the same on various occasions. Likee is available in more than 15 Indian languages, including Marathi, Punjabi, Bengali, Malayalam, Tamil and Telugu, among others. In recent reports by App Annie and Sensor Tower, Likee is among the top 10 most downloaded apps globally. 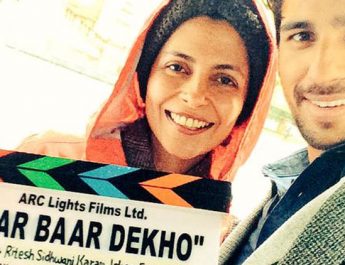 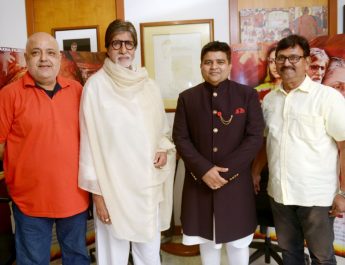