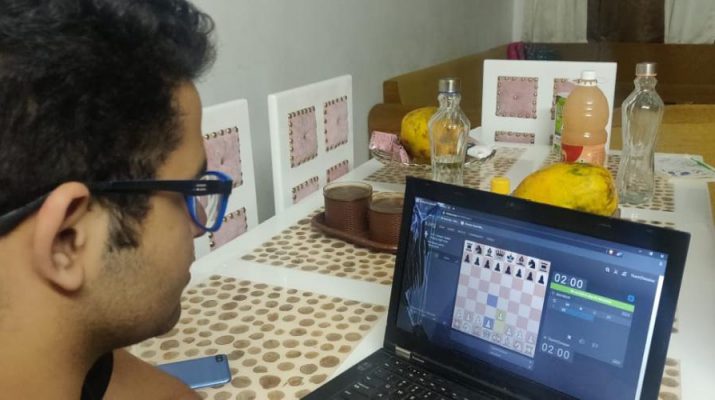 In probably the first initiative of its kind, young and upcoming chess players from across the country devised a unique way to promote their sport, as well as raise money for the PM Cares fund simultaneously.

1 International Grandmasters , 7 International masters, many National Chess Champions, Chess players and enthusiasts, have come together to host an online chess tournament under the aegis of “The Chesster group” on 7th April ’20 .

Thrown open to chess enthusiasts across the country, there was no participation fee. However, participants were requested to donate to the PMCares fund which is raising money to combat the COVID 2019 pandemic, send a screenshot of it to the organizers – and play on!

The tournament got an enthusiastic response from Chess players across the country (Mumbai, Noida, Nagpur, Hyderabad etc) and has seen interest and donations come in from the Immortal Chess Forum (a Global Chess Forum) amongst others. The tournament was hosted on www.Lichess.org (a global Not for profit chess platform created to promote chess.)

More than 60 people across chess players and enthusiasts have contributed Rs. 105,000/- to the cause. Speaking on the occasion, Vedant Panesar ( Age 16 yrs , U 17 National Chess Champion , 2018 ), Adarsh Tripathi  & Yash Srivastava (Age 14 & 17 ,  International rated chess players )  , the organisers who ideated this  said “We hoped  to raise as much as possible  and contribute in our small way to our prime minister’s cause. It has been gratifying that well-wishers across the globe helped us in our endeavor.”

Vakil Akhtar , their Chess Coach added that he was extremely proud of the initiative taken by his students to use Chess to raise money for a noble cause.

Over 80 people participated in the tournament and IM Ravi Teja from Hyderabad, Telangana won the tournament. Prizes were given to around 20 players, which was contributed from the pocket money of the teenage organisers. 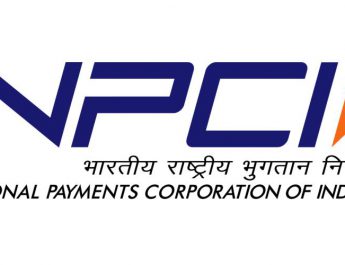