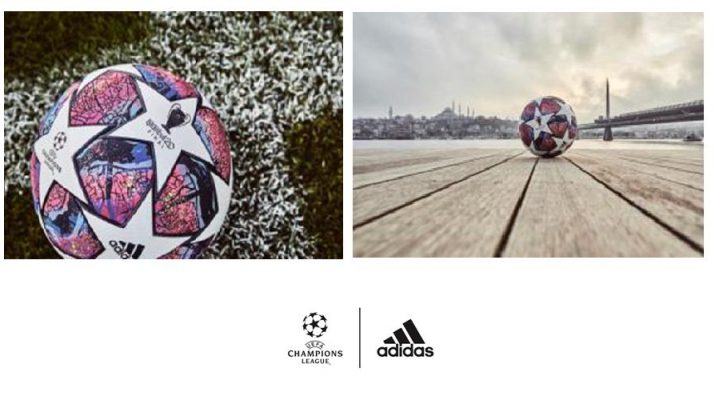 Global sportswear giant adidas reveals Finale Istanbul, the Official Match Ball for the 2019/20 UEFA Champions League knockout stages in India. Drawing its inspiration from the host city, where East and West merge, the intricate design features a hand drawn artistic interpretation of a map of Istanbul, which uniquely bridges the two continents of Europe and Asia. The 2019/20 UEFA Champions League Final takes place in Istanbul 30th May 2020. The adidas Finale Istanbul Pro will be available to purchase online, in adidas retail stores and selected retailers from today.

The Official Match Ball of the final has been designed to highlight the famous stars of the UEFA Champions League. Nodding to Istanbul’s deep culture of art, the carefully placed white stars contrast to a hand printed artwork of a map of the city which can be followed and adorns the rest of the ball. 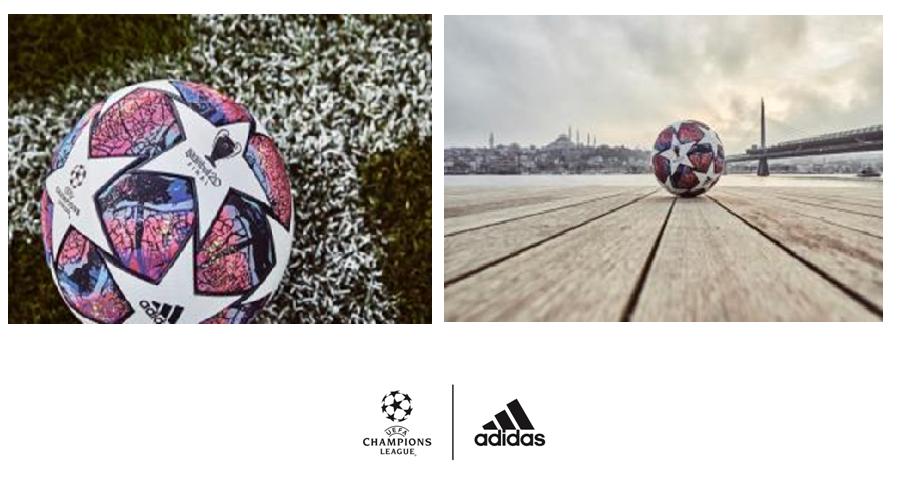 Fusing art and football, adidas designers looked to more traditional methods to bring the map pattern to life. The ball features the latest adidas performance technology to help ensure Europe’s top can perform at their best during the UEFA Champions League Final. Offering the same high-performance structure and panels as recent iterations of the iconic star ball, an outer texture coating gives a secure grip and complete control while the panels are thermally bonded, with more sustainable glue, to provide a seamless surface for an improved first touch.  Equally distributed colour and the star formation are arranged across the ball to ensure peak performance and enhance aerobatic stability.

Celebrating the thrill and action of football, adidas also announced an interesting initiative for fans across the country. The buyer of the adidas Finale Istanbul Pro ball gets a chance to enter an exciting raffle draw. The lucky winner of the draw will stand a chance to win an all-expense paid trip to watch the UEFA Champions League final in Istanbul along with his/her partner. 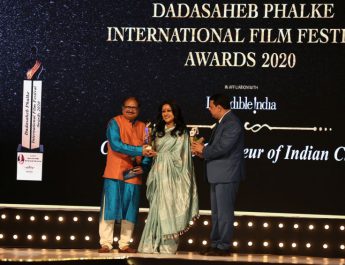 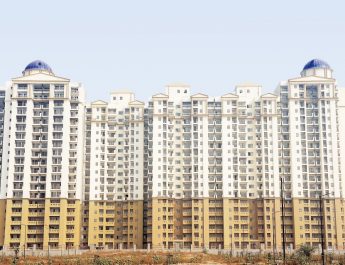 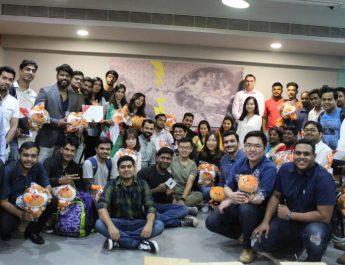