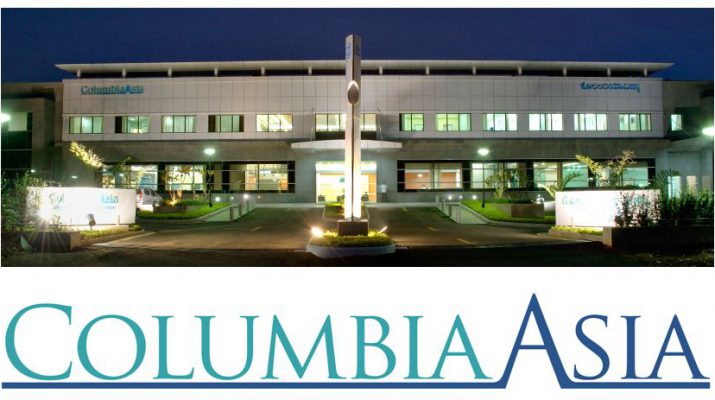 Awareness and information about any disease is the biggest tool that we have in recent times to fight against any disease be it something as major as cancer. Cancer has continued to terrify people across the globe just by its name. Cancer has many forms to it, one of which is the cervical cancer which is a malignant tumor of the cervix (the lowermost part of the uterus). Cervical cancer is one of the most common cancer that exists among women in developing countries. While different cancers have different and multiple risk factors, some are more likely to affect than others. Some such risk factors that enhance the chance of developing cervical cancer are early age marriage or sexual activity at an early age, long use of contraceptives, smoking and being overweight. Women without some of these major risk factors, generally do not develop cancer but it is still complicated to figure out a particular reason for the occurrence.

Early age marriage or sexual activity at an early age

Early age at first sexual intercourse (AFSI) has been associated with an increased risk of high-risk human papillomavirus (HPV) infection, a sexually transmitted infection that in susceptible women is responsible for virtually all cases of invasive cervical cancer (ICC). As sexual behaviour determines exposure to HPV, AFSI is of particular interest as it has been associated with riskier sexual behaviour, such as having unprotected sex, having multiple sexual partners, as well as a woman’s partner having multiple partners. It has also been speculated that the increased risk of HPV is because of a biological predisposition of the immature cervix during adolescence that may be more susceptible to persistent HPV infections and therefore have a greater risk of cancer development.

Long-term use of contraceptives

Contraceptives, generally oral contraceptives (birth control pills), are hormonal medications that are consumed by mouth to prevent pregnancy. They prevent pregnancy by prohibiting ovulation and also by not letting the sperm penetrate through the cervix. Certain people tend to take birth control pills for most of their adult life without any break. Some even use other long-term hormonal contraceptive methods like intrauterine devices (IUDs). While the safety of using these long-term hormonal birth control methods is dependent on a person’s risk factors, age, and medical history, prolonged usage can also bring some harmful effects.

With time there has been a significant advancement in understanding what happens in the cervix cells when cancer develops and additionally, some of the above-mentioned risk factors have been identified. Regular cervical screening, which is available for women between the ages of 25 and 65 years is essential to recognize any abnormal cell changes in the cervix as these changes should not be left untreated. 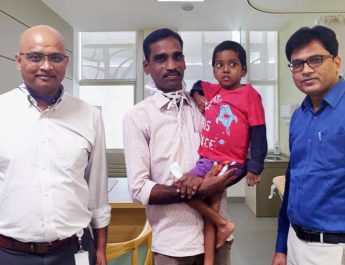 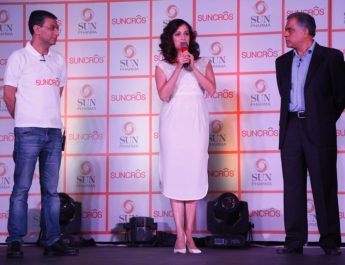 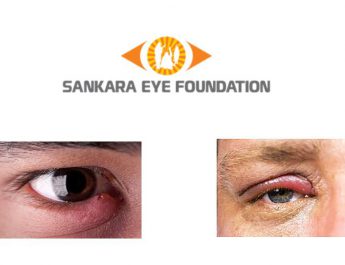 That early morning swollen eyelid could be due to an infection