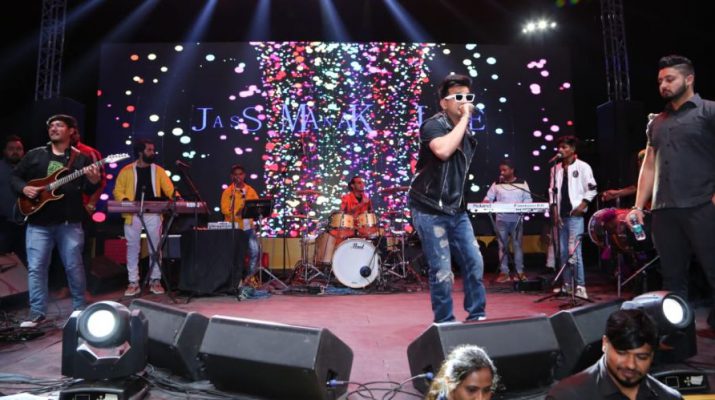 Pacific mall brings the festival of the year- Dhol Fest on 21st February 2020 at Tagore Garden. Grooving to the beats of Sandal and Jaani Teri Naa as super hit singer Sunanda Sharma & Prada & Lehenga fame Jass Manak blow all away with their live performances at Mirchi Dhol Fest. 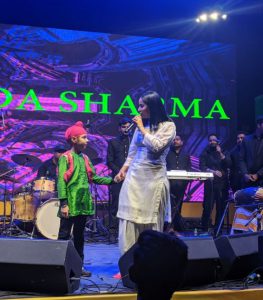 The last evening of the thrilling show saw a power-packed performance by Prada singer Jass Manak and Sandal singer Sunanda Sharma who made the crowd dance their hearts out. They both made the crowd go crazy with their songs. Youngsters were cheering out loud for both the sensational singers when they sang a few of their hit numbers. Jass Manak and Sunanda Sharma highly appreciated the spontaneous response that they received from the audience and they also believe that the crowd of Pacific Mall has a great taste in music and they both love performing here.

Mr Abhishek Bansal, Executive Director, Pacific Group said, “We thanked both the sensational singer to give their live performance and make the evening of Pacific Mall so cheerful. It is surely a beautiful evening to be remembered in the journey of Pacific Mall. The crowd danced to the Punjabi Music and dhol beats and kept grooving as they belted out the songs.” 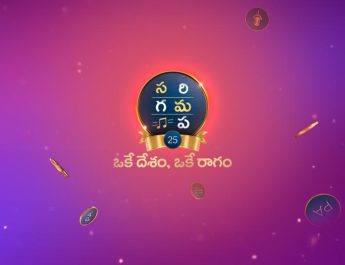 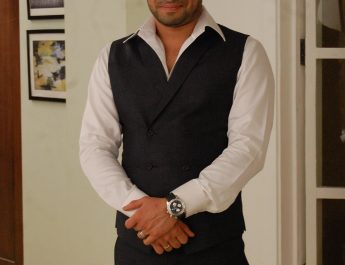 STAR PLUS – Story on Karan Patel from Ye Hai Mohabbatein 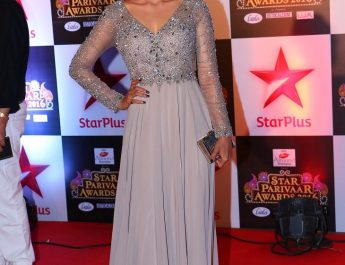