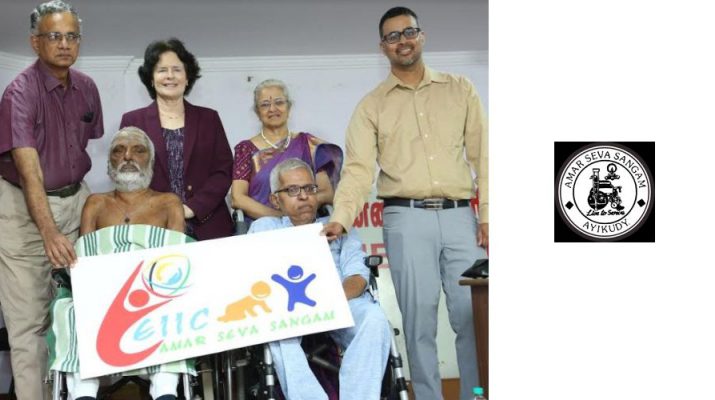 The school enrolment rate of children with special needs improved from 69% to 85%  when they received early intervention therapy, finds a study by Amar Seva Sangam, Ayikudi (ASSA), a premier non-profit organization in the field of disability management.

The study was conducted in association with the University of Toronto and McGill University, Canada on the outcomes of ASSA’s Village-based Early Intervention & Rehabilitation Programme that covered 1152 children with special needs. The programme was funded and supported by Grand Challenges Canada, Handi-Care Intl., Azim Premji Philanthropic Initiative and the Harvard Centre for the Developing Child. The program has been awarded the prestigious MIT Solver Award, Vodafone Mobile for Goods Award, World Cerebral Palsy Day Major Award in Medical/Therapeutics and the Zero Project Inclusive Education Award to be presented at the United Nations in Vienna in Feb 2020.

The programme uses a digital application to connect community rehabilitation workers with rehabilitation specialists in order to provide early intervention therapy to children with delayed development. This has improved their development and increased their participation and integration in schools and society. The programme began in Oct. 2014 and has benefited 1152 children with special needs in the district of Tirunelveli, Tamil Nadu and will continue to enroll new children and expand to new districts in Tamil Nadu.

The programme trained 2771 Anganwadi workers, village health nurses and community rehabilitation workers in screening for delayed development and screened 52,036 children under the age of 6 in this district. They found a 2.1% prevalence rate of developmental disabilities. In addition, more than 35,000 people in the surrounding community showed improved knowledge about child development, early intervention therapy and reduced stigma as a result of awareness camps conducted by ASSA. The program showed improved engagement over time with rates of therapy attendance by children improving from 60% in 2017 to 95% in 2019. 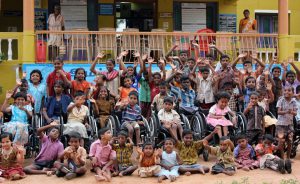 Mr. S. Sankara Raman, Secretary, ASSA, said, “Disability is a major barrier to access to education in India. According to a 2016 study published in the Lancet, there are more than 52.9 million children under the age of 5 in the world living with a disability, with 12 million in India and 100,000 in Tamil Nadu. There is an urgent need to address this issue with quality early intervention to support children in the development of physical, cognitive, emotional, sensory, behavioural, social and communication capabilities and skills. This would increase inclusion and participation of those children in schools and society.”

Commenting about the study, and the programme, Padma Shi S. Ramakrishnan, Founder President, Amar Seva Sangam, said, “This program is an excellent model for adoption by other NGOs and governments both in India and abroad.”

Dr. Dinesh Krishna, the Director of Early Intervention programme for Amar Seva Sangam stated, that Children in the high programme attendance groups had greater improvement in “Functional Independence Measure for Children” (WeeFim) and Gross Motor Function Measure (GMFM). Over time, their gross motor function, cognitive scores, and their self-care abilities improved. Receptive and expressive speech improved among all children in the programme. This family-centered programme used validated scales to measure family empowerment and caregiver strain and found that parents with medium and high programme participation had a statistically significant reduction in caregiver burden and improved family empowerment compared to those with low programme participation. In total, 74% of families had decreased strain, 73% had improved family empowerment and 62% had improved child interaction.

The research findings and the significant positive outcome of this programme has initiated the State Government of Tamil Nadu to scale up the program by funding Amar Seva Sangam to expand the programme to cover 3 full districts – Tenkasi, Tirunelveli and Tuticorin starting in April 2020. The Govt aims to make the programme available state wide which will benefit 100,000 children with childhood disabilities.

ASSA is founded and run by professionals in wheelchairs. It empowers children, youth and adults with special needs through early intervention, rehabilitation, education, skill development and livelihood solutions in the southern parts of India. 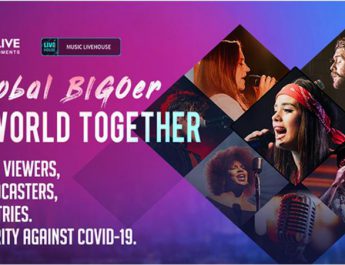 Bigo Live ‘Global BIGOer One World Together’ brings together 3.7million people from 150 countries to raise funds for WHO Solidarity Response Fund 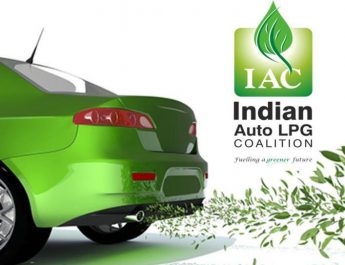 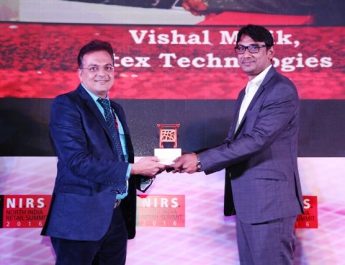