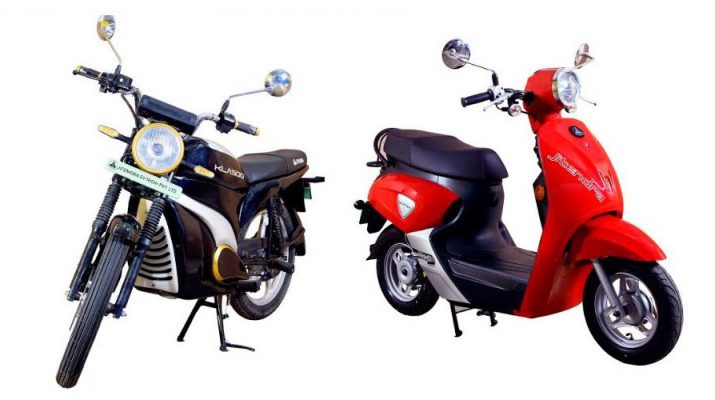 JET Jitendra New EV Tech is all set to make its presence in the Electric Motor-Cycle category after the successful launch of the scooters Jet 250 & JMT 1000 HS. The Company was incorporated in 2016 and had its state-of-the-art manufacturing facility in Nashik; The Jet 250 a low-speed electric scooter was approved by ARAI and had the Fame 1 subsidy. The JMT 1000 HS has the FAME 2 subsidy. The Company has significant plans to export to the African sub-continent. They have already signed an MOU for Kenya & Nigeria. 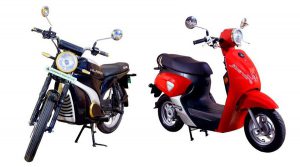 At the auto expo, Jitendra New EV Tech is all set to unveil two new products A Motor-Cycle Klasoo & a Scooter Yunik. As the brand name suggests, it will be a class apart and will be a unique proposition altogether. They will be available in three colour options.

The sales of Klasoo & Yunik will initially begin in all major cities. The vehicles are scheduled to launch in April 2020. The R&D Team worked for 27 months. The Company also manufactures three-wheelers, namely the passenger, the loader, the garbage vehicle and have their eyes set to launch the three-wheelers L5 category auto rickshaw. The Company is a closely-held entity within the Shah family & is debt-free. The Company is looking for dealers and distributors to have a 100% pan India presence. 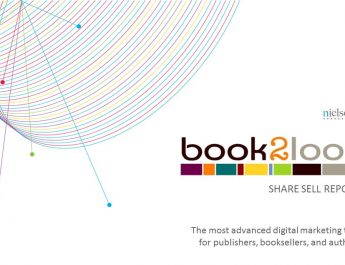 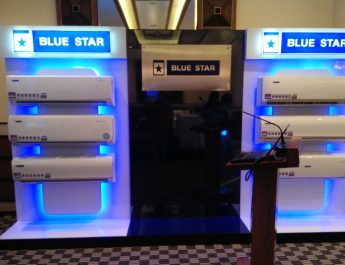 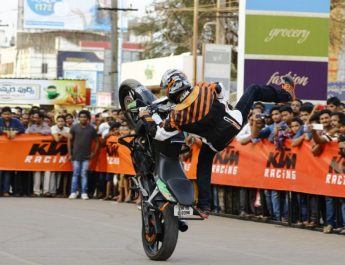