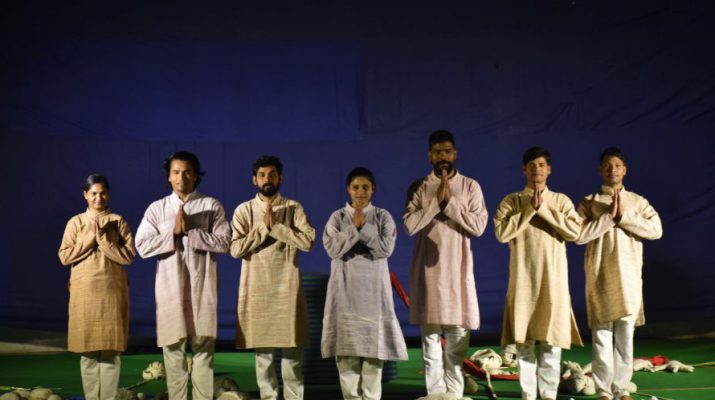 IIT Roorkee hosted Virasat 2020 organized by SPIC MACAY heritage club which is being celebrated at IIT Roorkee from 1st February to 9th February 2020.

On the first day, Odissi dance was presented by Smt. Madhavi Mudgal. The concert commenced with the lightening of Deepshikha by Prof. A S Maurya along with volunteers. Madhvi Ji introduced the audience to the structure of Natya Shastra which encourages the follow up of rich Indian culture.

The performance began by ‘Manglachran’, the backbone of which lies in the text of 13th century classical music treaties. Further it was followed by ‘Vasant’, the art form depicting the freshness of the spring season. 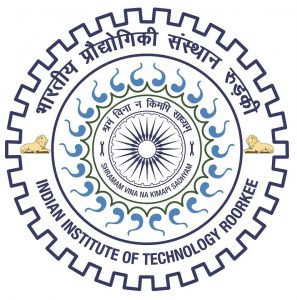 Madhvi Ji along with her disciple Deepika Bisht, put together a very informative and mesmerizing performances enacting Lord Krishna’s stories and some pure dance sequences.

Towards the end, curious audience clarified their queries regarding the dance form and the artist along with the co-artists were greeted with token of thanks by Prof. A S Maurya to conclude the beautiful evening.

On 3rd day of Virasat Series, Puppetry show based on life and events of Mahatma Gandhi was organized. The brilliant acts from artists depicted the solutions Gandhiji presented to resolve many issues in the surroundings. Prof. Alok Mishra & Prof. P.K. Jha enlightened Deepshika and presented token of thanks to the artists. This show is directed by Dadi.D.Pudumjee and organized by SPIC MACAY, Heritage Club, IIT Roorkee. 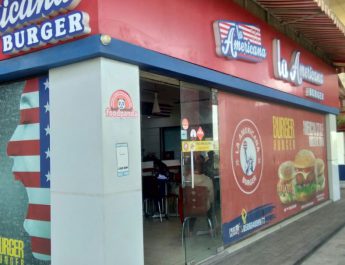 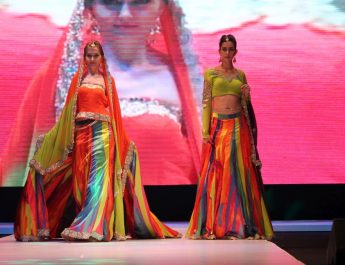 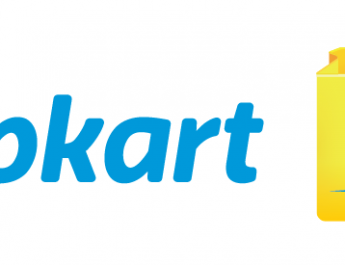