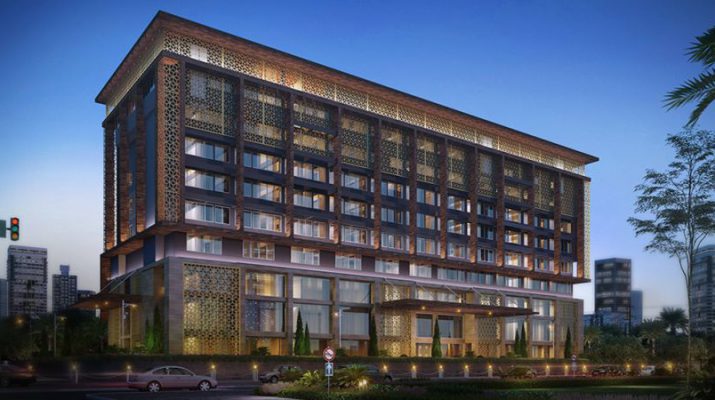 Even when BRAIN stroke is becoming a worldwide epidemic, specially in the third world. It affects 20 million people every year through out the globe, out of which 5 million die due to stroke. There is still lack of knowledge and awareness among the public about this major health problem. Stroke is fundamentally a brain disorder which results because of decreased or cut off of blood flow or rupture of blood carrying tubes in the brain. Also referred to as brain attack, to make the public understand the seriousness of the disease.

Mostly stroke occurs suddenly and many people fail to recognize it as stroke as most strokes are painless which leads to delay in treatment. However, in majority of cases (almost 80%) stroke is preventable only if proper timely care is taken and risk factors are controlled.

Increased incidences of diabetes and hypertension in addition to RAPID changes in lifestyle are turning stroke into a major public health problem especially in third world countries and as the third leading cause of death globally.

Stroke is majorly of two types:

1. Ischemic stroke (stroke due to reduction or blockage of blood flow) amounting to 80% stroke cases

2.  Hemorrhagic stroke (stroke because of rupture of blood tubes)

Stroke happens mostly after the age of 55-60 years. However, it can occur at any age owing to various causes in the current lifestyle.  About 15-20% stroke take place below the age of 40 years but the stroke frequency increases steadily after the age of 60 years and maximum incidences are in the age group of 80 years.

There are multiple risk factors that contribute in developing a stroke.

The most common modifiable risk factors are:

High B.P. is the most commonly observed risk factor in majority of stroke patients. Even small reduction of BP can make a significant reduction in the chances of stroke.

The risk factors for stroke which cannot be modified are:

The symptoms of stroke depend on the area of brain involved and can vary from simple numbness to deep coma and even death.

The most common symptoms are

Along with few blood investigations, doctors usually either CT scan a brain or do MRI of the brain for patients with stroke symptoms.

The land mark study of NIND (national institute of neurological diseases-USA) regarding the usage of ‘CLOT BUSTER’ drug r-tpa has helped thousands of stroke affected people in improving significantly and have minimum or no long-term disability.

The only constraint that comes with the above-mentioned drug is the time factor. The affected individual must reach the hospital within 4.5 hours after the first symptoms are noted. This is also called ‘Golden Hour’ for the treatment of brain stroke.  NGOs, Government bodies and private sectors must take major initiatives to educate people about the availability of this drug and the importance of taking the stroke affected person to the hospital at the earliest. Seeking medical advice as early as possible can also significantly reduce the long-term disability. Time lost is like brain lost in case of stroke.

Intra-arterial thrombolysis, usage of MERCY devices, stenting procedures and removal of the clot (MECHANICAL THROMBECTOMY) are some of the other options which are available for stroke treatment in some major hospitals, which may be useful even upto 24 hours after stroke. Among the most popularly used are the drugs like Ecospirine and clopidogrel which are called “blood thinners” and anticoagulants.

Stroke improvement is a continuous process accompanied by proper rehabilitation and medications. However, most facilities are only available in some major hospitals and are hence not as accessible or feasible for the majority population. Hence there is a need for many more well-equipped hospitals and rehabilitation centers with specialized medical personnel.

What is also required is that the awareness initiatives expand and reach out to rural areas to ensure that maximum people are adequately informed and educated about stroke, its symptoms as well as its treatment.

Assam needs improvement in health status of children and women 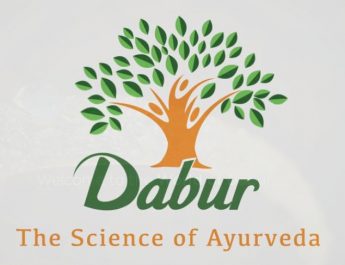 Ayurveda, the Health Boosters for Winters 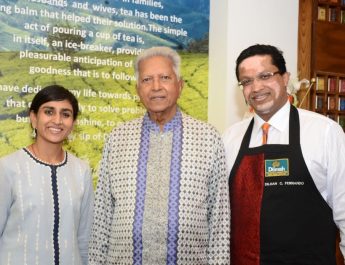 Dilmah Launches Its First t-Lounge In The Capital