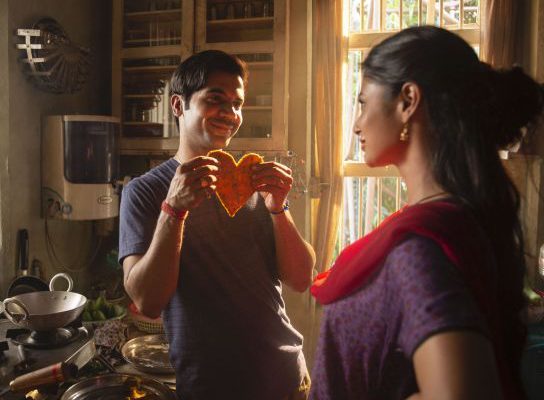 Entertainment Movies
October 19, 2019
Posted By: YourChennai.com Team 0 Comment air, love, Made In China, Mouni Roy, Rajkummar Rao, romantic song, Valam
The actors talk about the latest romantic song – Valam from their film Made In China
After a hattrick of superhit dance songs with Odhani, Sanedo and The Naari Naari Song, the makers of Made In China – Maddock Films in association with Jio studios bring you this season’s ultimate love song titled ‘Valam’ set to release today.
Staying true to the core of the film, which is set in Ahmedabad centred around the journey of a small time Gujarati businessman played by Rajkummar Rao, the song is laced with soul stirring and heartfelt lyrics with the quintessential Gujarati flavor. Composed by Sachin-Jigar, the song is sung by Arijit Singh.
Known for their super hit music across all their albums, Maddock Films has put out yet another mixed bag of songs with Made In China’s album to suit the diverse taste of it’s vast audience. The latest song is a soulful showcase of the innocent and loving moments shared between a husband and wife.
With this latest love song, the album has surprised listeners with it’s smooth transition from festive songs like ‘Odhani’ and ‘Sanedo’ during Navratri to a club blockbuster like ‘The Naari Naari Song’ to now a soft romantic number to rule the roost this wedding season.
Talking about their new song and the response they have received for the overall album, Raj says, “Valam is a great departure from the rest of the songs and adds the soul to the album. While Raghu is a crusader chasing after his dreams, it’s Rukmini who is the wind beneath his wings egging him on every step of the way. And that’s what this song personifies – the meaning of true love and honest relationships. We’ve had a blast shooting for all the songs but this one was so chill and effortless. It was all driven by the idea of building and celebrating a connection”
Mouni adds, “Valam became a favorite for me from the day I first heard it. While people expect me to be all about the dance songs given my love for dance, I enjoy my romantic soft tracks as well. This album gives us all the flavours and variations one looks for and there is something for everyone and for every mood. Just like our film, the album puts the point across in the easiest and honest manner making sure it makes a place in your heart”
Dinesh Vijan presents in association with Jio Studios – Made in China. A Maddock Films production, directed by Mikhil Musale staring Rajkummar Rao, Mouni Roy and Boman Irani releasing on Oct 25.
Song Link: http://bit.ly/Valam_MadeInChina 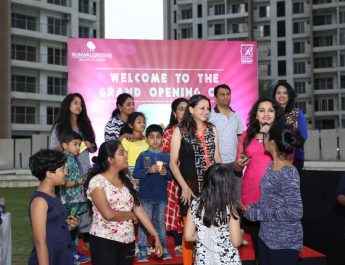 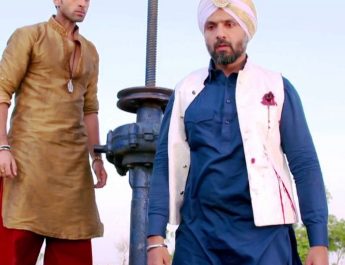 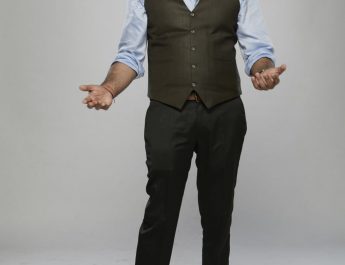