The success of the music of Happy Hardy and Heer has inspired Himesh to return to his iconic cap look for the remix video of the blockbuster hit track Teri Meri Kahani and also recreated version of his earlier hit song Ashiqui Mein Teri which was recently shot on a huge set by choreographer turned director Raka for Happy Hardy and Heer produced by Deepshikha Deshmukh and Sabita Manakchand.

Both the songs will be released soon and the makers of Happy Hardy and Heer planning a huge trailer launch event which will announce the release date of the film soon.

Himesh will be promoting the film in a very unique way with a 12 city tour and some special musical concerts of Happy Hardy and Heer  as the songs have become popular.  A huge music success bash is also on the cards.

Here is the first look of Himesh in his iconic cap look for the remix video of Teri Meri Kahani and Ashiqui Mein Teri. 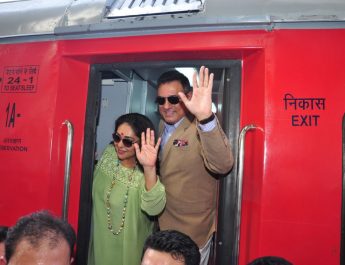 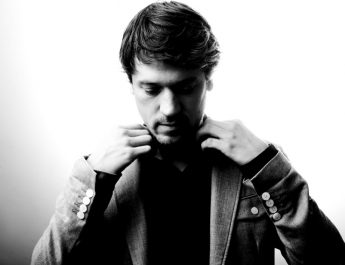 Nico Stojan and Dana Ruh to mark their India Debut at SulaFest 2017!