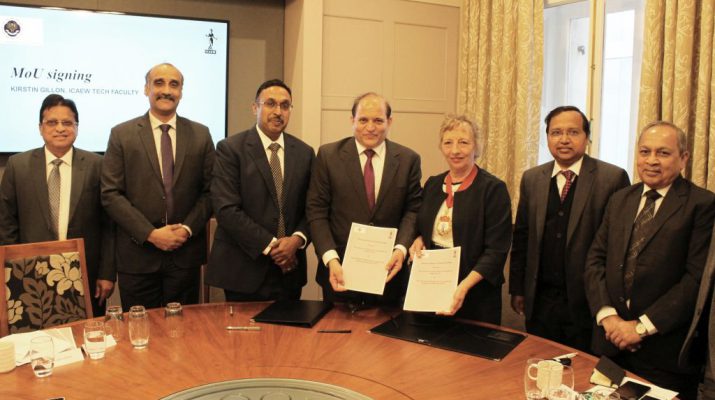 The Institute of Chartered Accountants of India (ICAI) renewed its Memorandum of Understanding (MOU) with the Institute of Chartered Accountants in England and Wales (ICAEW) on historic day of October 2, 2019 at London, UK to recognize the qualification, training of each other and admit the members in good standing by prescribing a bridging mechanism. The renewal of this MOU demonstrates the strengthening ties and further commitment of ICAI and ICAEW to work even more closely to build a World of Strong Economies with the best professional skills.

Speaking on the renewal of agreement with ICAEW, CA. Prafulla P. Chhajed, President ICAI in his address remarked “Signing of this MoU would renew India’s focus for facilitating export of Accountancy Services and promotion of Accountancy Services in digital world which is earmarked as one of the important Champion Sector initiative of the Government of India. It would help in increasing the professional avenues for Indian professionals by facilitating recognition of Indian accounting professionals with local Accountancy qualification in UK in addition to existing ICAI qualification.”

President ICAI further added “The MoU would facilitate global mobility of members and further strengthen the ties between India and United Kingdom (U.K.). Our mission is to make the next decade as decade of accounting professionals. It is befitting that we are signing this MoU on Gandhi Jayanti, the birthday of Mahatma Gandhi. He united India and we are uniting together to give our members greater opportunities in each other’s countries.”

Ms. Fiona Wilkinson, President, ICAEW said “ This MOU will further strengthen the relationship between ICAEW and ICAI. In the modern, globally connected world, professional bodies need to work together across country borders, ensuring we learn from each other and support our members in different jurisdictions.”

He further added “Accountants and auditors play important roles in delivering business confidence, a very valuable commodity which is crucial for the continuing growth of economies and financial markets worldwide. ICAEW works in partnership with national accountancy bodies around the world to help promote and develop best practice, and we are happy to be working closely with ICAI too. We look forward to working closely with each other and to collaborate further in the field of research & accounting.” 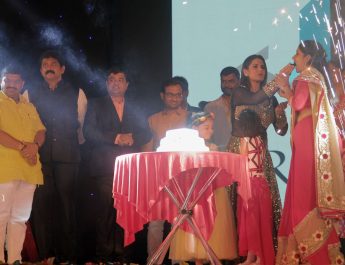 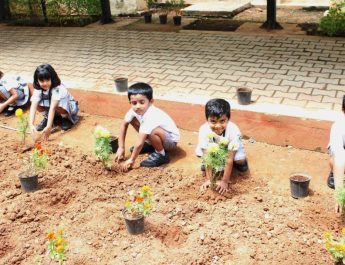 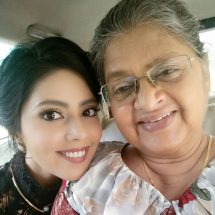 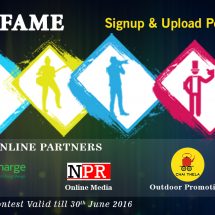 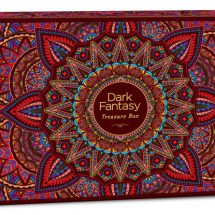 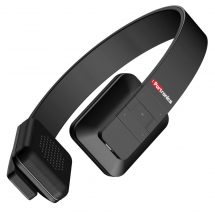