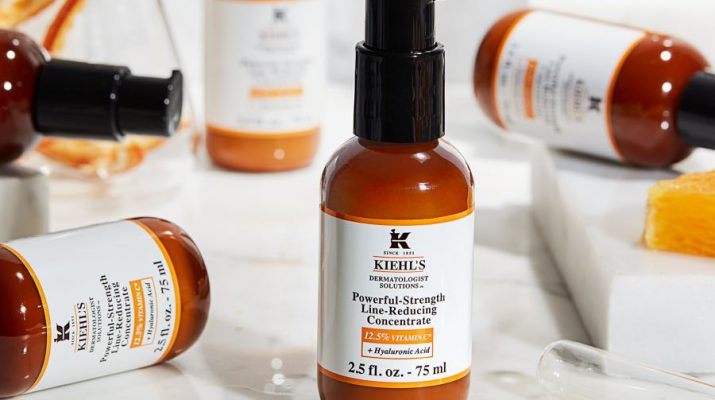 Kiehls Since 1851 introduces a new and improved Powerful-Strength Line-Reducing formula, increasing the concentration of Vitamin C to 12.5% and adding Hyaluronic Acid. The original formula has long been a sought-after customer favorite, selling at a rate of over one per minute around the world with over 5 million bottles sold to date. Due to the difficulty of stabilizing Vitamin C, improving the formula was no small feat. But with careful formulation trials and their expertise in working with Vitamin C, Kiehl’s chemists developed a new formula with an even more powerful, clinically-demonstrated1 performance. “Our renovated formula, now with Hyaluronic Acid and a greater amount of Vitamin C, provides faster, better results,” says Dr. Geoff Genesky, Scientific Director at Kiehl’s. “While Vitamin C is difficult to stabilize within a formula, the team worked meticulously to stabilize even more Vitamin C and deliver our most efficacious Powerful-Strength Line-Reducing Concentrate formula to date.”

Committed to creating award-winning and beneficial products for its customers, Kiehl’s has taken diligent measures to make the anti-aging serum even more powerful than ever before. The final formulation was determined after 89 distinct formula variations were trialed over 10 months of dedicated work. The result is a powerful, optimized formula that delivers improved efficacy and a pleasant application experience.

“Powerful-Strength Line-Reducing Concentrate has been a standout favorite amongst our customer base since its initial release in 2005. As anti-aging serums have become an integral part of skin routines around the globe, we have remained vigilant in developing efficacious products for our customers,” says Cheryl Vitali, General Manager at Kiehl’s Worldwide. “It was important to us to maintain the qualities of the original formula that our customers already loved, but while simultaneously delivering an improved formula that would stand up to our clinical study standards.”

Now, with the heightened potency and added ingredient of Hyaluronic Acid, the Powerful-Strength Line-Reducing Concentrate packs a new punch and gives skin and instant boost in the appearance of radiance and smoothness. Kiehl’s chemists carefully balanced the formula to allow it to absorb quickly without feeling greasy or oily. This new formula also features a pleasant, citrus scent. 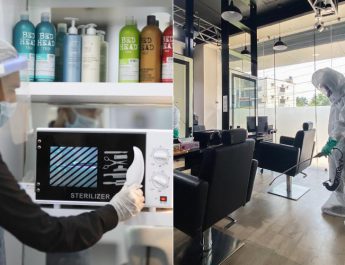 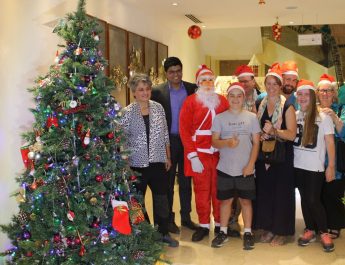 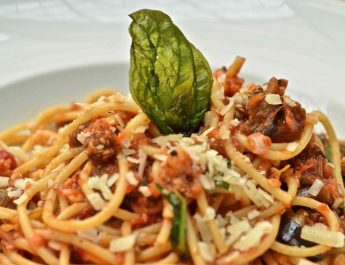