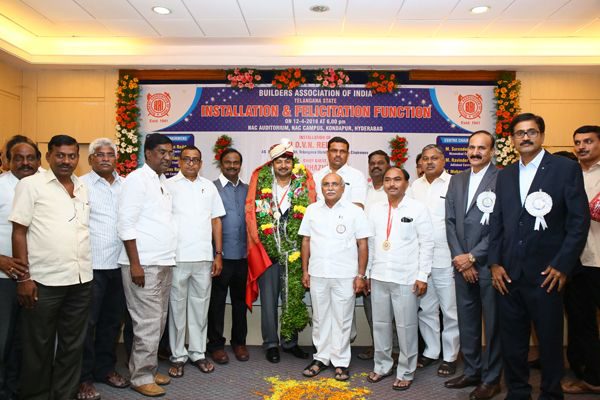 Sri PUHAZHENDI National chairman  as Cheif guest and Sri RAMAKOTAIAH National Vice President South-I  as guest of honour attended the function in the NAC auditorium with big gathering. The contractors of various centres of Telangana and AP attended .

Sri PUHAZHENDI addressed the gathering in the evening on Thursday, mainly ,the contractors are having funds problem due to non release of funds by Government  even after completion of project in time and he added tenders were called without budget provisions. It is most unfortunate that ,innocent contractors are moving around state Secretriate for release of funds . Other side leaders are inaugurating the projects and they are feeling happy that they have completed their promises to the public , public started using , and officials declared that their job is finished, but contractor is ultimate sufferer . Sri Ch RAMAKOTAIAH addressed that government should remove the ceiling on quoting tenders . Further he requested to contractors should complete work in time with quality .

Sri S N Reddy immediate past Vice President Also participated in the meeting and he said that all the major companies becoming NPA and not in a position give salaries to their employees . Further he opined government should come forward to protect them by supporting, otherwise country may suffer with brain drain in the construction industry also Immediate past chairman telangana chapter sri B Sugunakar Rao addressed in the gathering that he solved many issues of Contractors with support of government in the last two years his tenure .

Sri DVN Reddy elected for Telangana state chairman for the 2018 -19 and his installation  being executed by the Cheif guest . DVN Reddy promised to the contractors that he is available for all the time and ready to serve  to contractors fraternity . 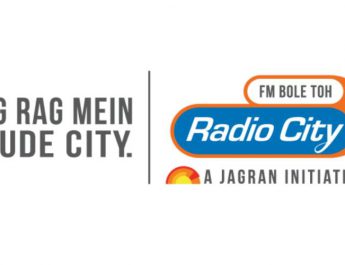 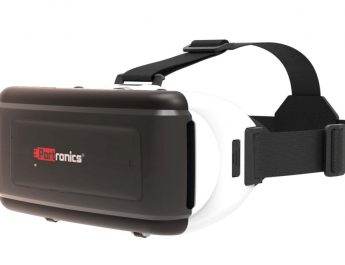 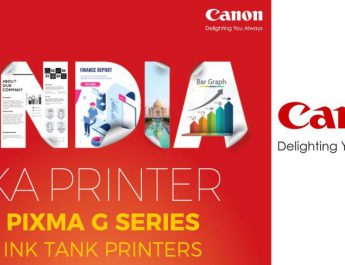