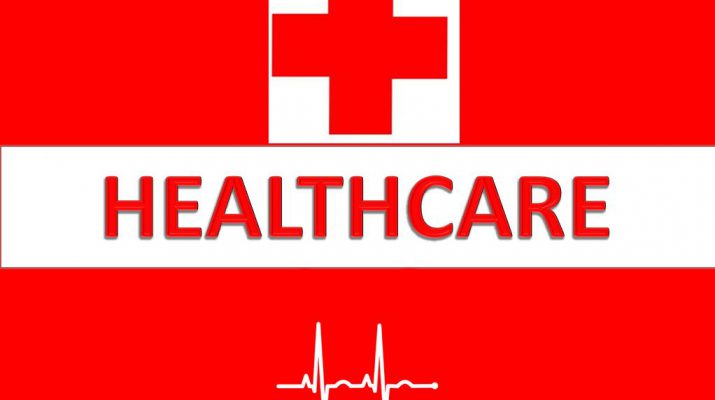 Parkinson’s disease, which has higher incidence of onset after the age of 60 years, has low prevalence today, but is looming to become a major healthcare challenge tomorrow. Awareness and capabilities to manage patients with Parkinson’s disease is highly limited in the country, so to say even the symptoms are neither recognized nor known by public at large.

Although India is touted as the youngest nation, the country is bound to age rapidly post 2020.  In fact if United Nations estimates are to be believed, between 2015 and 2030, the number of older people is projected to grow by 64%. This does not bode well, especially when there is minimal focus on elderly population and their healthcare in the country.

“There is a serious lack of awareness about Parkinson’s disease or its management in India. Caused by progressive damage to parts of brain over many years, the disease shows symptoms of involuntary shaking of body parts, slowing movement, and stiffness in muscles. People suffering from Parkinson’s disease also experience depression and anxiety, have the sense of losing balance, memory, and sleep. It remains the second most common neurodegenerative disorder and most common movement disorder, and its onset usually seen in people older than 60 years of age” Dr. Hetal Parikh, Neurologist, Columbia Asia Hospital, Ahmedabad.

“With growing national population, the aging population in the state is bound to increase. In comparison, there a limited number of specialized tertiary care providers in the state which can spread awareness around the management of disease. For example, the Centre of Excellence in Neurosciences at our hospital provides comprehensive, compassionate and timely treatment to the patients, with special capabilities in treating movement disorders as that of Parkinson’s disease. Parkinson’s being a progressive disease worsens with age to a point when performing activities of daily living becomes increasingly difficult. As of now, there is no definite cure. Through supportive therapies such as physiotherapy, medication, and surgery when necessary, family members and patients are trained to manage the disease” said Dr. Hetal Parikh.

Despite being a young population, India remains an aging nation, a fact which cannot be ignored. It is important that the country creates avenues and capacities to deal with the challenges of elderly. 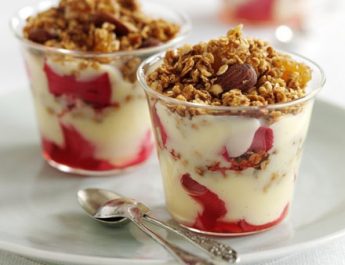 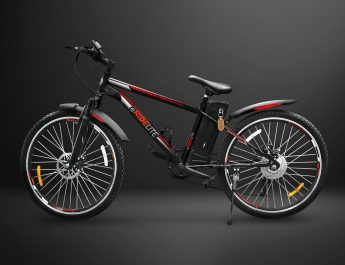 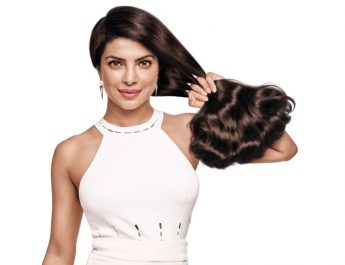