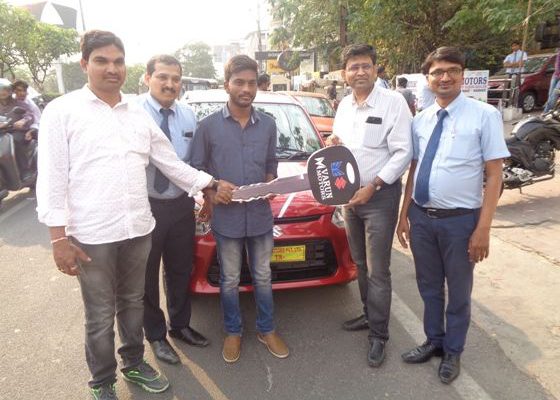 Freedom Refined Sunflower Oil announced the handing over of the Maruti Alto 800 – AC Car to the lucky winners of the Freedom JARCAR Offer. Mr. Karunakar, a B-Com Student and a son of a Farmer from Jagityal received his car in Telangana State. The winners of the bumper prize in Freedom JARCAR offer were from modest backgrounds and have received their vehicles across the states Telangana, Andhra Pradesh, Karnataka & Odisha. The Freedom JARCAR Offer was a unique customer promotion scheme which started in November and   ended on 31st January 2018. The Freedom JARCAR offer was valid on 2, 3, 5 & 15 Liter Jars of Freedom Refined Sunflower oil in Andhra Pradesh, Telangana, Odhisa and Karnataka Markets. The scheme received an overwhelming response from all the states during the 3 months. As a part of the scheme 2 lucky draws with 100 gold coins in each draw was given across four states. In the final Bumper draw held in the 1st week of February, 200 lucky winners were selected to receive one 5gm Gold Coin each and 4 winners (One from each state) were selected to receive the Bumper Prize, which was a Maruti Alto 800 – AC Car each.

Speaking on the occasion Mr. P. Chandra Shekhara Reddy, Vice President – Sales & Marketing, Freedom Refined Sunflower Oil said “The Freedom Refined Sunflower Oil has always been driven by the zeal to look beyond just offering quality and safe products to our consumers through unique promotional schemes like Freedom JARCAR Offer.  We have received an overwhelming response to the Freedom JARCAR offer across the 4 states.  This offer has spread happiness among people. We are happy that people from diverse backgrounds have received the prizes during the scheme. We would like to congratulate all the lucky winners and thank all the customers who participated in the “Freedom Jar Car Offer” and made it a grand success.” 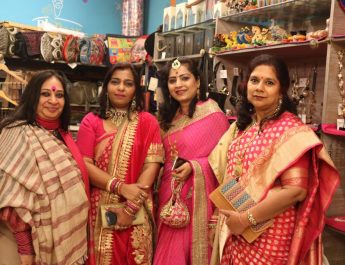 Buzzaria Dukaan celebrated the power of being woman 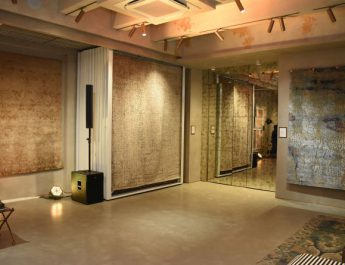 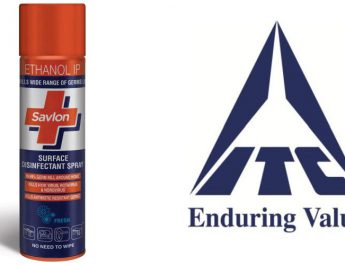