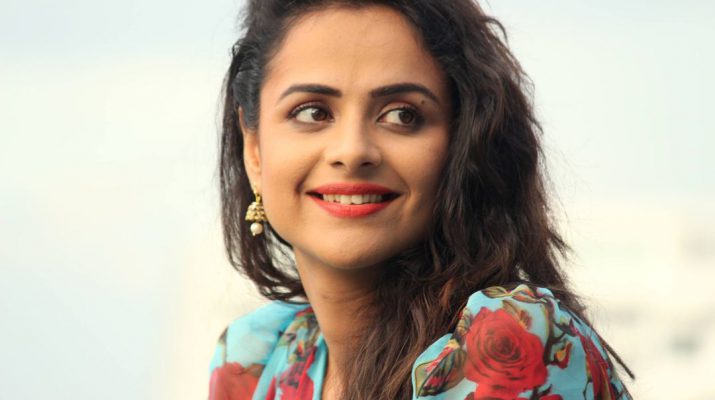 In this era of competition, stepping out of your comfort zone to explore the undiscovered and thereby prove your potential becomes mandatory. Prachi Tehlan, one of the most popular faces of Indian Television, strongly agrees to the above-mentioned thought and is pushing her boundaries every single day; the next genre she wishes to explore is ‘action’. Prachi, as of now, is learning Malayalam and Mohiniattam for her upcoming project. Tehlan, who has been a national level sports player, successfully managed to change the mentality of people who typecast actresses as mere glamorous objects. After giving a commendable performance in two of the Punjabi romantic movies and a television show on star plus, Prachi is now looking for a breakthrough role that would give her the space to showcase her unseen side.

Recently, the actress appreciated the trailer of Baaghi 2 – an upcoming flick starring Tiger Shroff and Disha Patani. That’s when the conversation of Prachi doing an action movie initiated. “I have always been a great fan of Amitabh Bachchan and Dharmendra’s action movies. It was always fun to sit and watch action sequences they performed. And because I have already done romantic drama movies, I won’t mind playing a kick ass girl, who is as strong and sharp as any other Bollywood hero,” Prachi stated when questioned about her interest in exploring other genres like action.

Though the actress declined to comment anything about it, we can speculate the movies to be action thrillers or something of that genre.

A great physique and a beautiful height have often helped Prachi to be in news. Sometimes she is compared to the Bollywood diva Sushmita Sen while the other times her versatility and willingness to do out of the box roles are compared to Deepika Padukone.

Well, we don’t know when we would get a chance to see this iron lady of Indian television in an action movie, but for sure, it would be a visual treat for the audience. 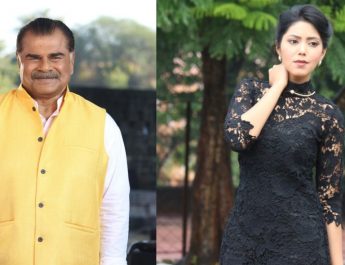 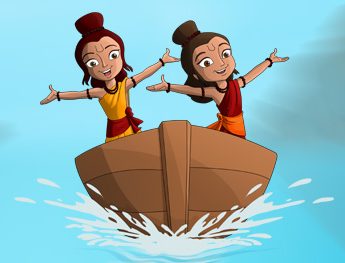 Discovery Kids presents an all new season of LUVKUSHH 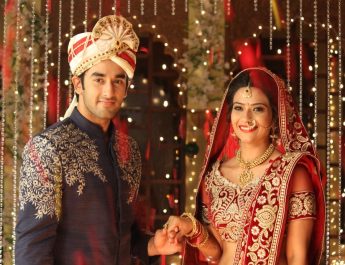