Travelling to Leh Ladakh has been a dream of today’s generation and biking is Indian Millennial’s choice. For Gen Y, latest Gadget and Biking has become a craze.  Mohan, an IT professional’s dream came true when he realized the truth of renting a bike to achieve his distant dream. His dream turned into reality when he finally hired a 350cc Royal Enfield bike from Cruise and began his expedition to Ladakh. Leh Ladakh was meant to be a land like no other with a superabundance of attractions to visit with fabulous landscapes and is truly a heaven on Earth and it is a dream for every passionate rider across the mountains on a bike.

Traveling solo on a Royal Enfield to Leh-Ladakh felt like trance especially along the magnificent mountain terrain which mesmerized him.  It was beautiful, dangerous and quiet. A scenic landscape covered with rugged roads, lush hilly mountains, and extreme climatic conditions is fascinating for any adventurer to go on a trip to Ladakh. It’s a faraway trip for the young and adventurous hearted person seeking solace for the body, mind, and soul, which is proving to be an exhilarating and offbeat experience for many. “I decided to prep for an epic journey to conquest the two highest motorable peaks in the world, ensuring for the expedition received a list of itinerary required. As per our plan, I reached Delhi and then took a ride to Manali from where my trip to Ladakh began. On the way, I got a glance of high altitudes with narrow roadways and overwhelming scenery. Upon my arrival in the morning, Cruise escorted us to a Himalayan hotel, which was surrounded by a high plateau and a beautiful view of the tall mountains covered with a little bit of silver lining by the clouds. Sarchu was one of our first destinations, followed by Taglang La pass, Tatsumori Lake, Pangong lake and Khardung La pass. ” Said Mohan Kumar, an IT professional from Bangalore.

Khardung La pass at an altitude of 5359 meters is one of the highest motorable peaks in the world. The journey to that height was epic and one of the most adventurous journeys ever. Cruise team along with Mohan rode towards, the beautiful Pangong Lake where they were welcomed with lush greenery in the middle of a hilly terrain. The huge glassed lake with clear transparent water was something anyone should not miss. He came across many military camps and trucks filled with army personals. This was because Pangong Lake extends from India to Tibet and sixty percent of the lake lies in China. Mohan’s next destination was Tatsumori Lake, which is about 160 km and is known for serving the ground for migratory birds.

After they reached Manali, they went to the café where they assembled on day 1. They rested for a while so that we let the engine can cool off, the journey was nearly to completion after traveling for 1,995 Km. Mohan celebrated the final moments of his journey with the Cruise team where they have arranged a small party with a huge cake and other things to mark the amazing journey. Mohan thanked the team for all the arrangement and his safe return back. Later in the evening, we boarded his flight back to Bangalore.

“I am overwhelmed with the response we got from such solo travelers who chose Cruise for their dream destination. We are happy that we were able to provide an incredible experience, with perfect planning and impeccable hospitality. Besides making arrangements for food and stay, we also updated on the altitude and oxygen levels at the places the bikers explored. We try to support each rider with utmost care and hospitality. It was a pleasure for Cruise to host Mr. Mohan for his solo trip to the Himalayas”, said Mr. Mithu Nahak, Operation Coordinator, Cruise. 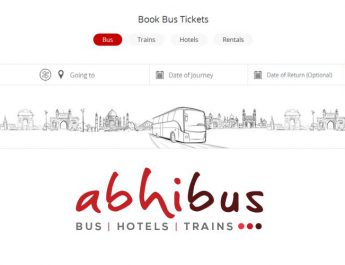 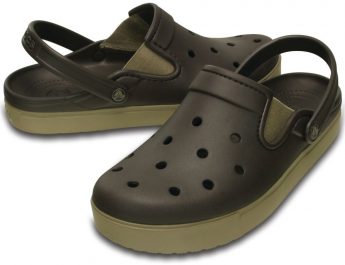 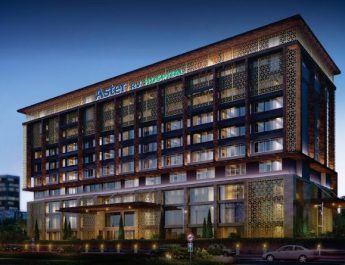